The Looks from Euphoria Are Everything, And Here’s Why

Euphoria is finally back with it’s second season and fans everywhere could not be anymore
hyped, especially for the fashion that the characters serve. The first season, which premiered
back in 2019, was a huge success. Right away, fans noticed just how good the costumes were,
and did not hesitate to try to recreate and purchase the exact same pieces that were used to style
these already iconic characters. Heidi Bivens is the woman to thank when looking at the
costumes for Euphoria. When asked about creating the costumes for each character in an
interview by Teen Vogue, Bivens said, “We wanted the costumes to give you a quick read, if you
just glanced at the character. Whatever we did, I wanted it to feel timeless, but at the same time,
like a time capsule.” The interview also revealed that even though Bivens is the main costume
designer, the outfits picked out for each character is more of a group effort. 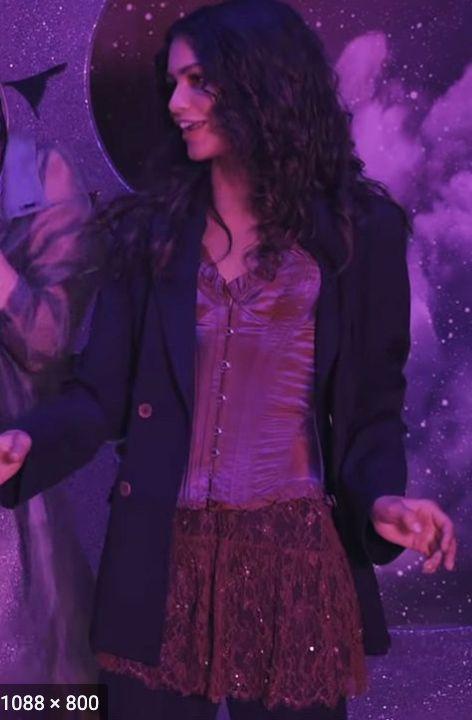 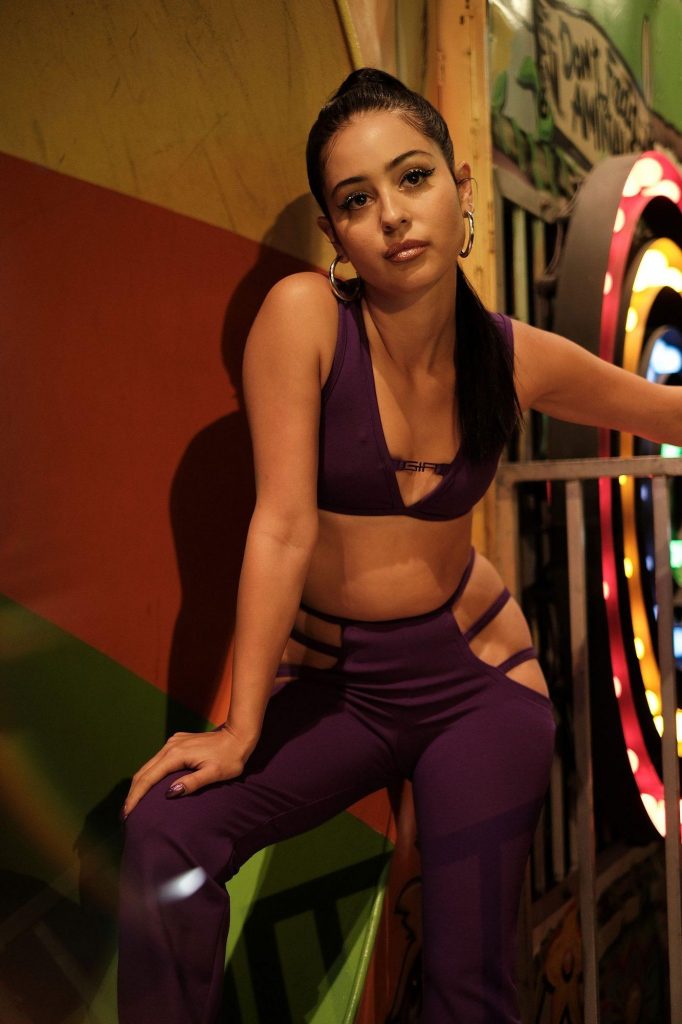 Alexa Demie, who plays Maddy Perez in the show, wears many modern brands and trends
throughout the show, as well as paying homage to 90s’ and early 2000s’ makeup and fashion.
One of her most iconic looks from season one is the purple I.AM.GIA set that she sported at the
carnival in episode 4. Many shows use designer and custom made pieces for their characters,
which makes it hard for fans to purchase the same pieces and recreate their looks. Euphoria on
the other hand brings in brands that many of us already know, love, and can actually afford. They
also include smaller designers when choosing pieces, for instance, Maddy’s black cut-out dress
and gloves that she wore in the first episode of season two are from the designer AKNA, and
only costs $230, which is not that bad! The costume designer and the rest of the team do a great
job at giving recognition to other brands that are not Chanel, or Gucci, or anything “basic”. Not
only are the costumes amazing, they are unique while still being attainable for the rest of us!