The Supreme and Burberry Collab Is Real 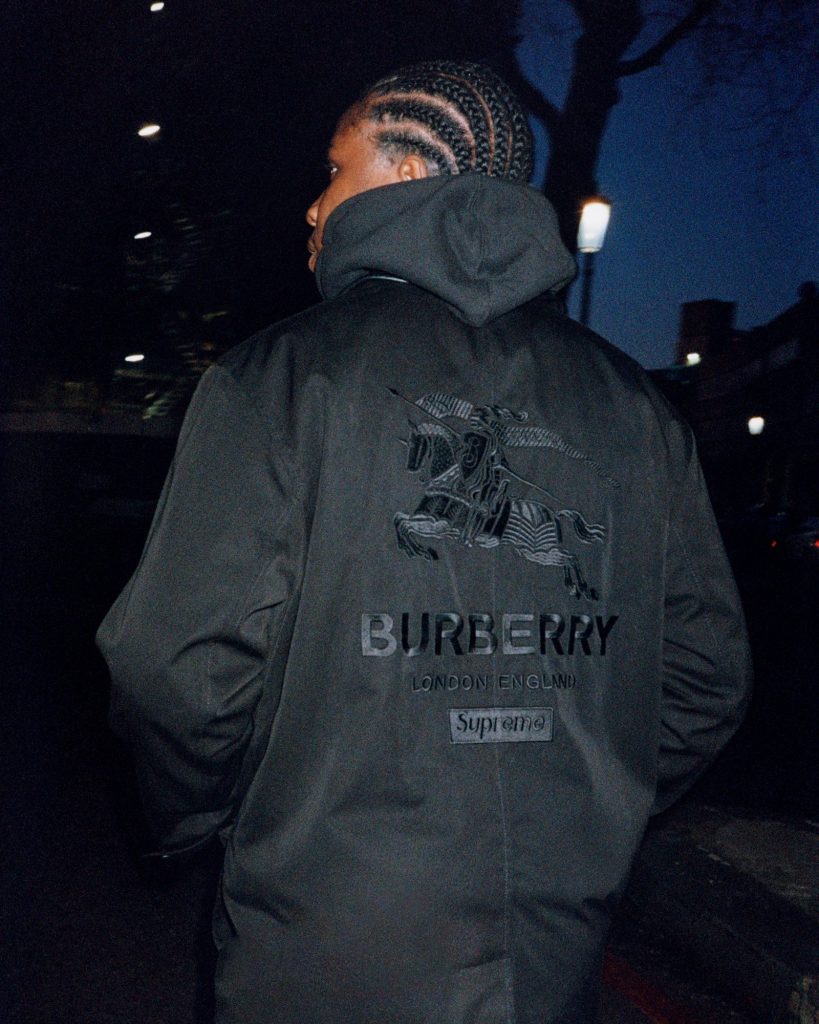 In fact, the British luxury brand and the New York streetwear brand formalize the launch of a collaborative capsule this Thursday, March 10. The collection plays with the respective iconography of the two brands, passing through preppy signatures like rugby shirts and weather-resistant trench coats. (the fabric is a 19th-century Burberry invention), to urban staples like bucket hats and tracksuits. Shot by London-based photographer Bolade Banjo and featuring the likes of Russian model Irina Shayk and Nigerian skateboarder Leonard Iheagwam, the campaign channels the prime of London. 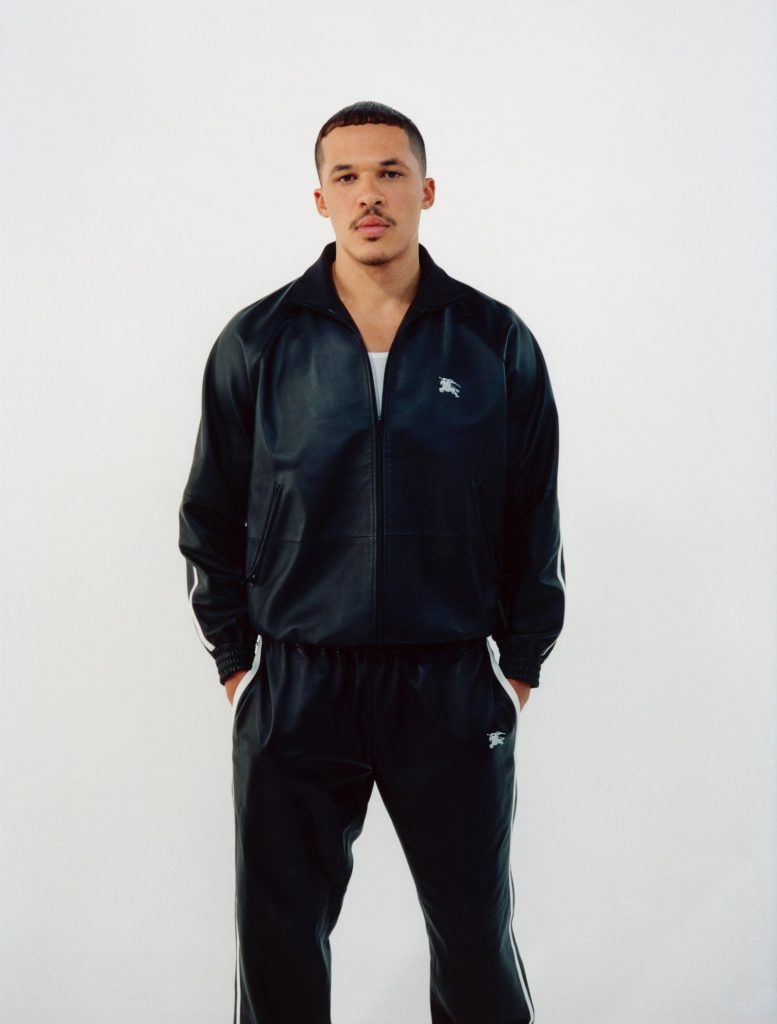 This is Supreme’s most capital-F Fashion collaboration since the brand named Tremaine Emory, the founder of No Vacancy Inn, as creative director in February. While they’ve been dipping a toe—or, frankly, their whole foot—into the luxury space over the last few years, Supreme’s always been into the high/low. Last year alone, capsules with Tiffany & Co., Missoni, True Religion, and…the movie Shrek continued to surprise and delight fans who eagerly await (and covet) all of Supreme’s next moves. If you’re in that camp, you can shop the collection online at Burberry and Dover Street Market, as well as select Burberry and Supreme brick-and-mortars worldwide.