By Ashanty Rivera
The “Spider-Man” actors made their couple status official back in July with a steamy makeout
sesh in Tom’s car. Many were not surprised of course, since the two lovebirds have been
throwing hints at us, and each other since they first began working together. Holland
continuously shares posts about Zendaya to congratulate her on winning the Fashion Icon Award
at the CFDA’s back in October, promote her role in “Dune”, and even wish her a happy birthday
with a sweet tribute in September.“They’ve been super careful to keep it private and out of the
public eye, but they’ve gone on vacations with each other and try and spend as much time as
possible with one another,” a source had told People in July 2017. 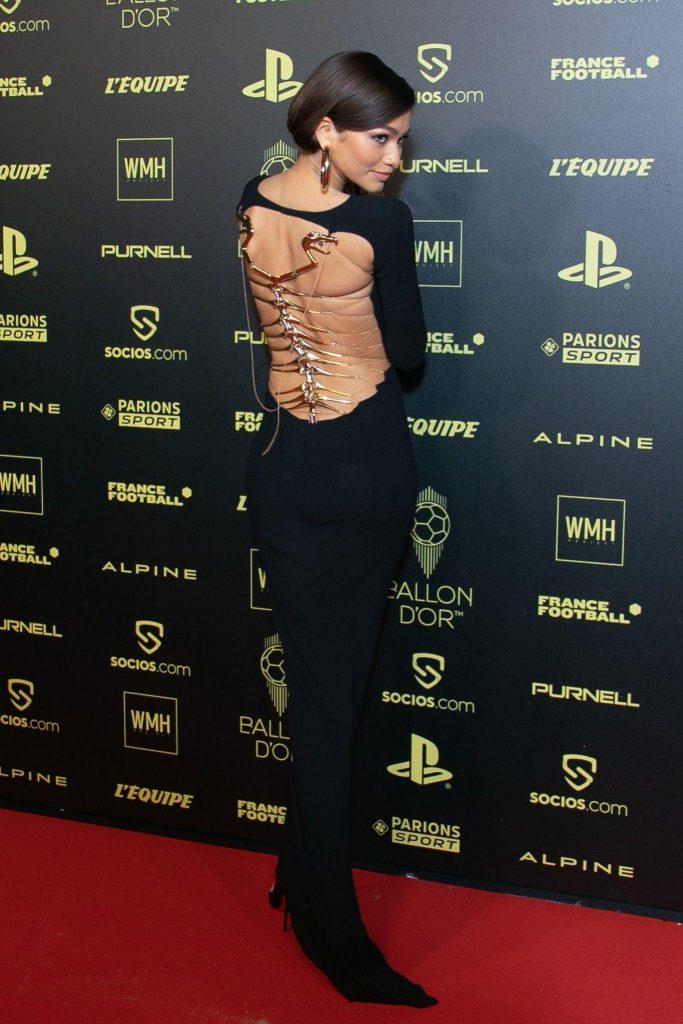 They made their first red carpet debut as a couple at the Ballon d’Or 2021 Awards ceremony at
Theatre du Chatelet in Paris on Monday evening, where they looked as cozy as ever next to each
other. Tom Holland looked absolutely dapper in a black tuxedo and cute black readers while
Zendaya of course made a fashionable statement in an iconic vintage Roberto Cavalli black
gown. The actors are currently promoting the upcoming “Spider-Man: No Way Home” movie,
which is set to hit theaters on December 17.