Can you remember a time before Throwback Thursdays, hashtags and Valencia filters? Neither can we. It’s surprising then that, in October this year, the world’s most popular photo-sharing website turns a mere six years old. Instagram was first released in October 2010 – a time when Miley Cyrus was still Hannah Montana, the Situation ruled the Jersey Shore and Prince William finally proposed to Kate Middleton.

In 2016, the world – and Instagram – is a completely different place. These are the top 10 most-followed accounts on Instagram today. 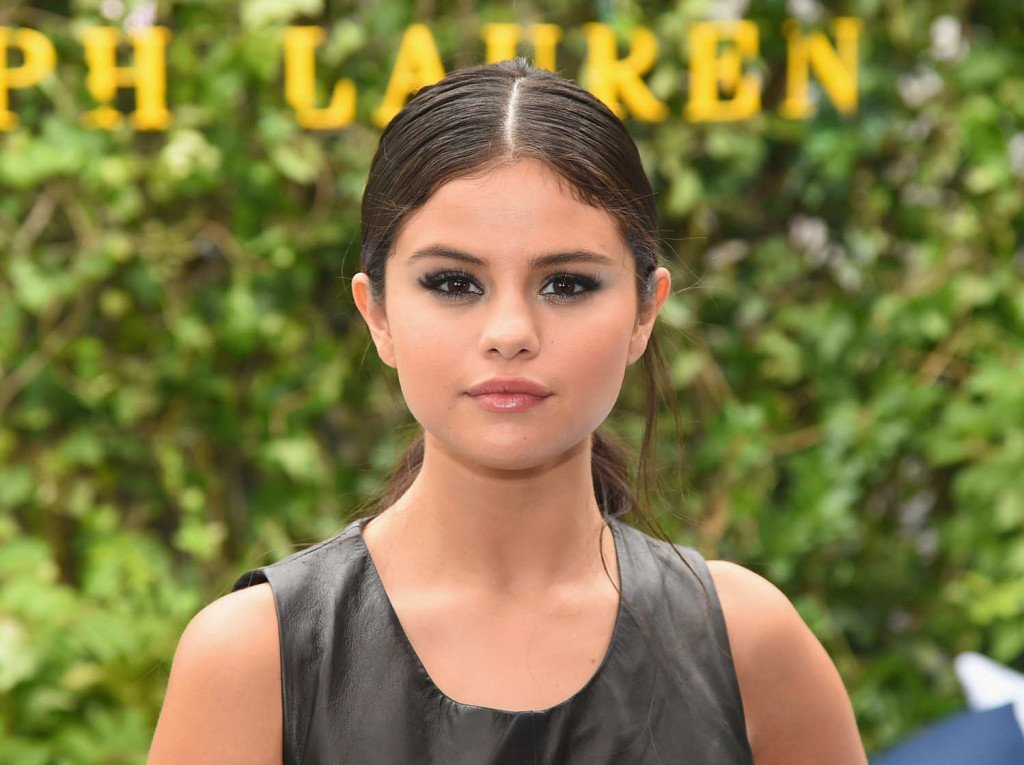 This former Disney star has established her place as a music and fashion force to be reckoned with. But it’s her honesty and frankness that have attracted her millions of followers. She’s gone from sharing details of her break up with Justin Bieber to now filling the world in on the details of her single life. Selena’s honesty has earned her the number 1 spot on this list.

She is undoubtedly one of the most influential people in Hollywood today yet her Instagram feed looks pretty much like that of any young woman her age. She shares snaps with her friends, selfies with her cat and love-up posts with her boyfriend. Taylor is the everyday girl-next-door and her Instagram shows it. By the way check out her latest commercial for Apple Music. 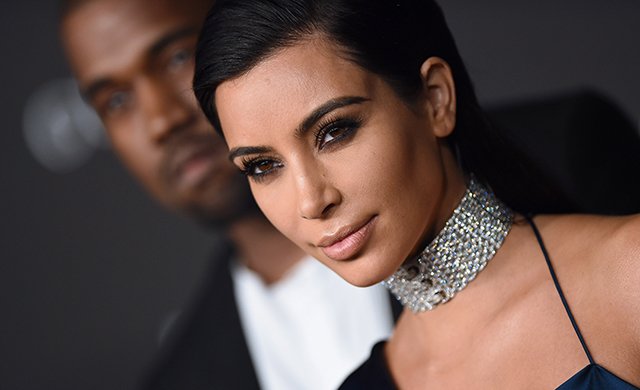 She’s a reality TV star, mobile game entrepreneur, fashion designer and wife of a rap star. Her Instagram details everything that goes into being Kim Kardashian, and it’s every bit as over-the-top and glamorous as you’d expect. 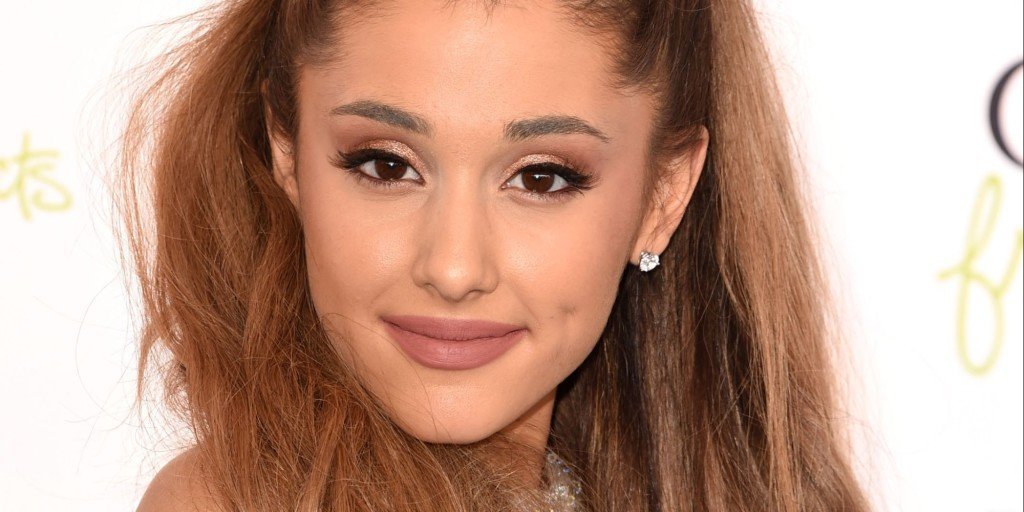 Her fans have stuck by her through thick and thin, and the minuscule pop star regularly returns the favor. Unlike most celebrities, Ariana responds to her fans, replying to them and reposting their pictures. She’s even inspired a feud between Big Sean and Justin Bieber. The rift was ended, of course, through the sharing of Instagram pictures. 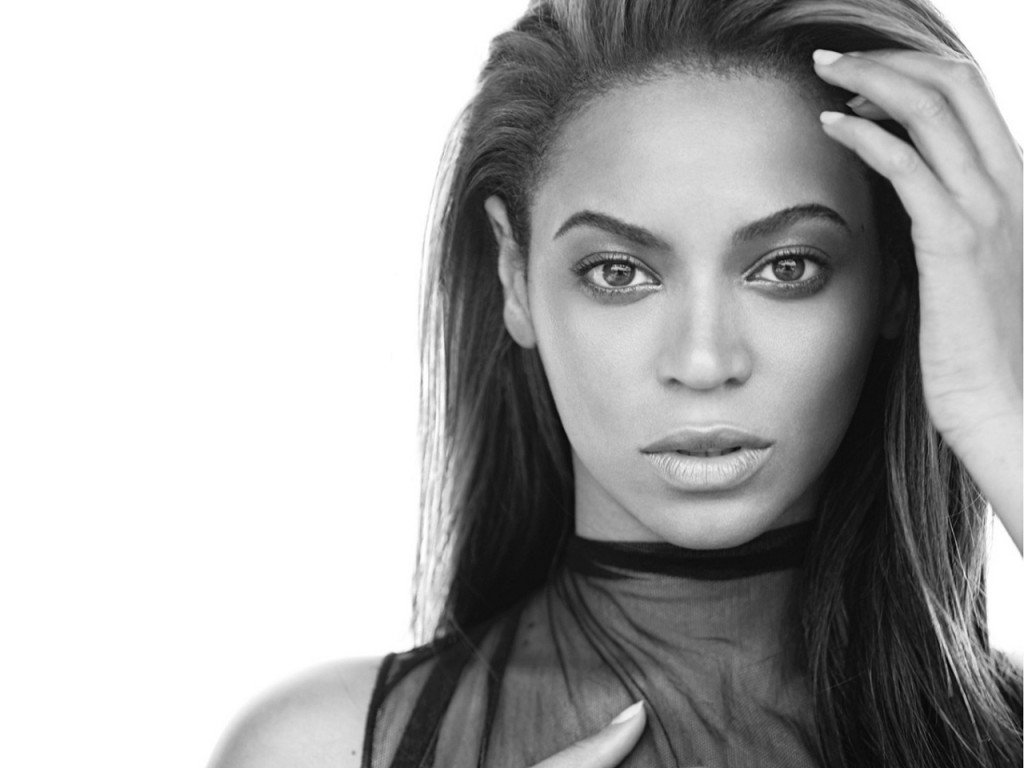 Are you a member of the Bey Hive? Nearly 63 million people worldwide are. She doesn’t post pictures often, but when she does, it gets thousands, if not millions, of likes. She’s been criticized for only showing the perfect side of her life, but her followers don’t seem to mind. 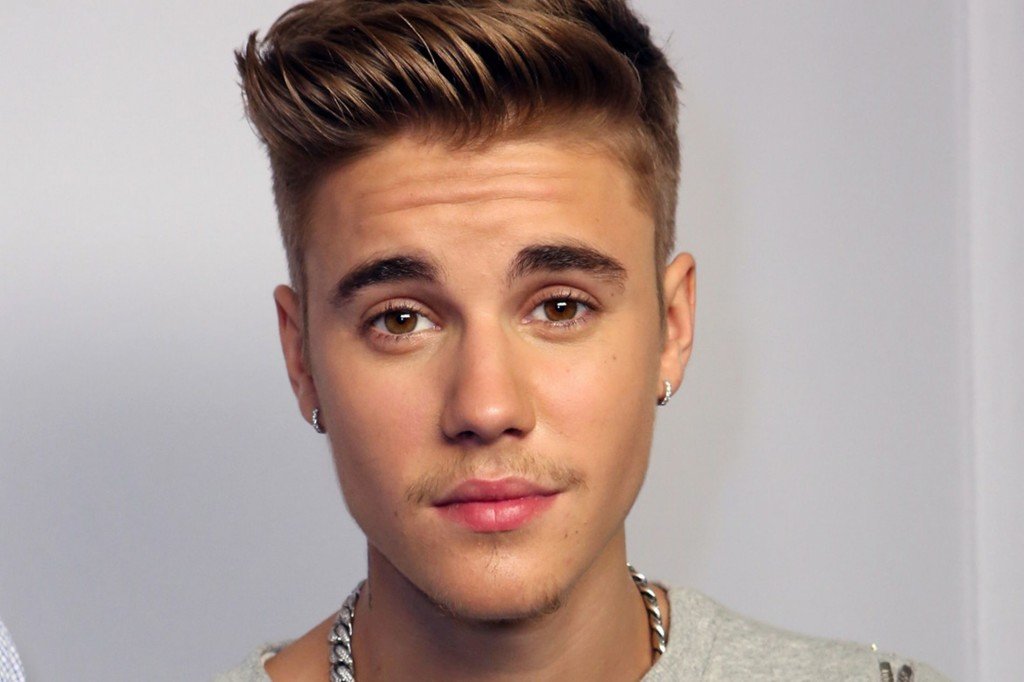 As one of only two male members in the top 10 list, Justin Bieber has some of the world’s most devoted fans. His over 60 million followers call themselves “beliebers” and after nearly a decade in the industry, the Biebs and his followers don’t seem to be going anywhere.

Her pout is so famous, it’s earned her a best-selling Lip Kit so popular it sold out in 30 minutes. Her Instagram account is a collection of bikini shots, outfits of the day and, of course, pouting selfless. By the way check out her latest “commercial” video promoting her lipgloss line. 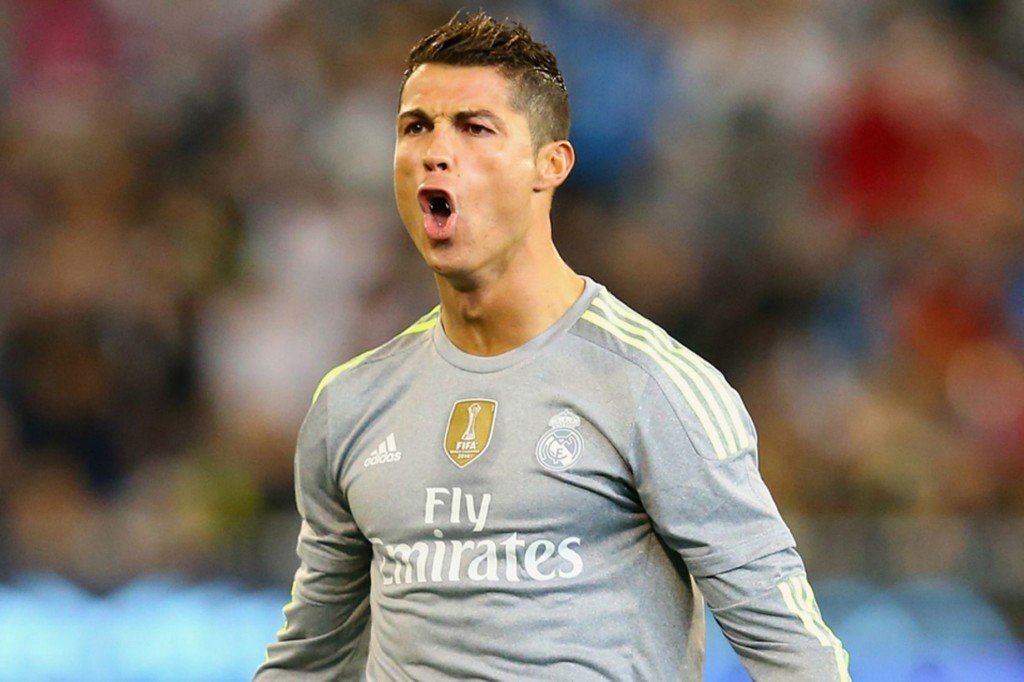 Regardless of whether you’re Team Messi or Team Ronaldo, you have to admit this Real Madrid star knows how to take a good picture. From training videos with his soccer team mates to holidays with his son, Ronaldo’s time line shows the day-to-day life of one of the world’s leading sports stars. 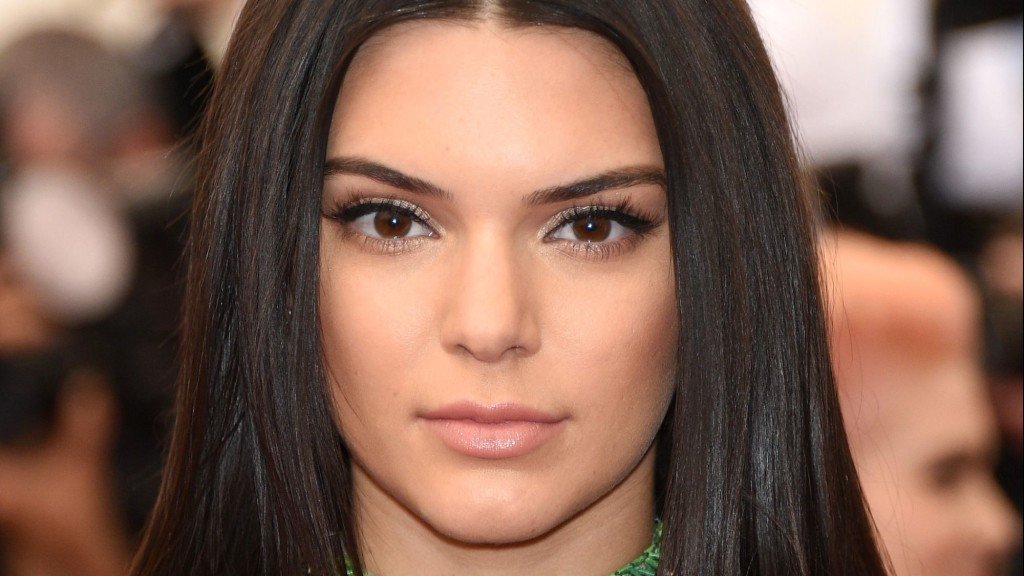 Kendall holds the record for posting the Instagram picture with the most ever likes – one of her lying with her eyes closed and hair arranged into heart shapes. Selfies with Karl Lagerfeld and behind-the-scenes shots with best friend, Gigi Hadid… it’s all in a day’s work on Kendall’s timeline. 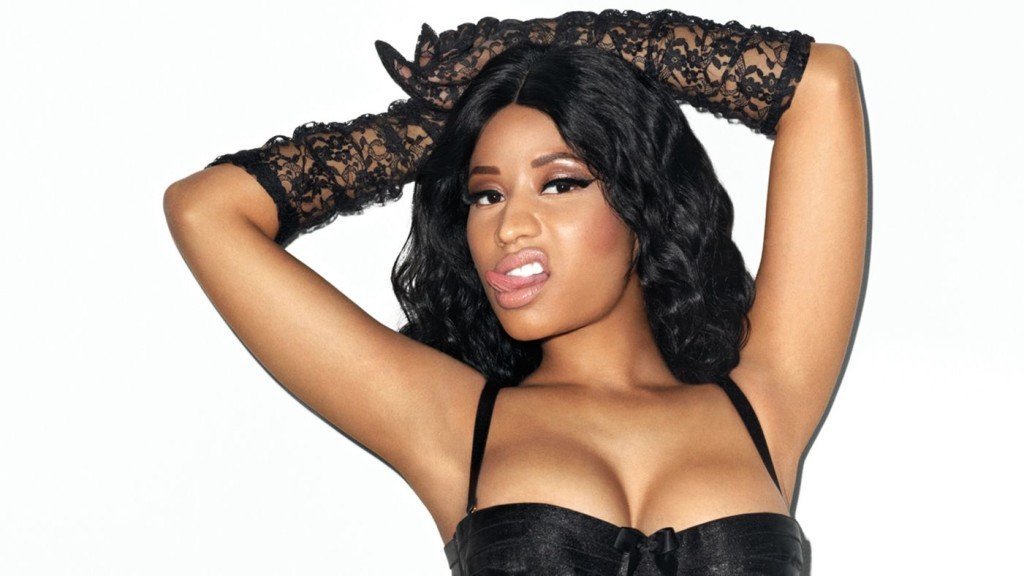 “I am not a word, I am not a line. I am not a girl who could ever be defined”. These may be the lyrics to Nicki’s 2010 hit “Fly”, but they could also be used to describe her attitude to Instagram. From sharing snaps of her former love affair with ex-boyfriend Meek Mill to inspirational memes and quotes, Nicki’s Instagram perfectly conveys the rapper’s bold, quirky personality.