The theme was “Expansion,” and the runway collections spoke to the rising popularity of cruelty-free fashion around the globe.

Vegan Fashion Week returned to Los Angeles on October 8-9 for its third edition uniting a curated lineup of international designers. This season’s theme, “Expansion”, explored the challenges our planet is facing through the lenses of fashion and spoke to the rising popularity of cruelty-free fashion around the globe.

Determined to make L.A. the ethical fashion capital of the world, Emmanuelle Rienda invited industry professionals and fashion lovers to gather in the historic heart of downtown LA for a series of four runway shows, where trailblazing ethical labels from around the world presented their new collections. 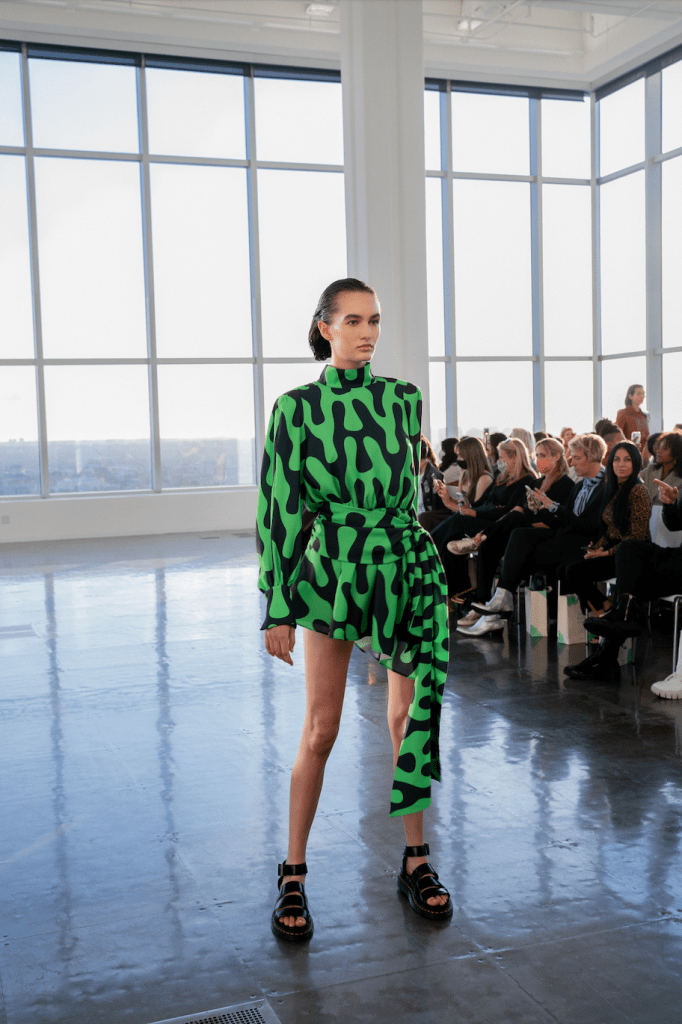 “Vegan Fashion Week is a snapshot of this buzzing unleashed creativity, waiting for the right platform to exist. We represent the voice of a generation that is tired of being greenwashed or fed elitist narratives,” said Vegan Fashion Week founder and creative director, Emmanuelle Rienda “It is not about being perfect, it’s about inspiring change and creating an ecosystem around values that are truly impactful for humans and non-humans.”

The shows featured new collections from Vegan Tiger, one of Korea’s most prominent vegan fashion brands, and Nous Etudions (Antispeciesist Brand, LVMH Prize Shortlists 2020) from Argentina. The Los Angeles underground fashion scene was represented by two polar opposites: Fan All Flames made its first runway appearance with a dark goth collection and local artist Parker Day brought back the colorful head-banging nostalgia of the 90s rave scene with Pure Void. “I believe we managed to capture the essence of the Los Angeles alternative subcultures,” said Emmanuelle Rienda. 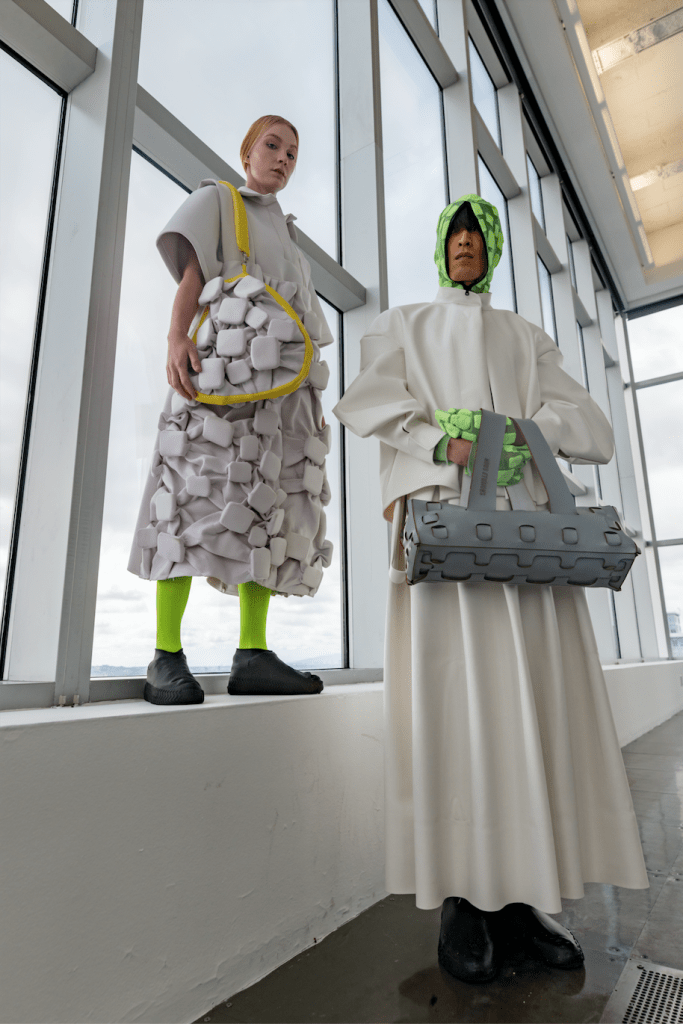