At the end of August every year, the stars abandon their summer holidays and descend on Venice for the glittering annual film festival – one of the biggest events in the cinema calendar. As the world’s longest-running film festival, it usually attracts the industry’s top talent and the most highly anticipated movies – and this year looks set to be no different.

The 79th festival will see the premiere of the much-talked-about Don’t Worry Darling – starring Florence Pugh, Harry Styles and Gemma Chan, and directed by Olivia Wilde – as well as the Marilyn Monroe biopic Blonde, starring Ana de Armas as the Hollywood icon. We’ll also have new films featuring the likes of Timothée Chalamet, Penelope Cruz, Cate Blanchett, Vanessa Kirby and Jodie Turner Smith, who will all be bringing their style A-game to the red carpet, while we’re sure to be treated to a series of stylish moments from this year’s jury president, Julianne Moore.

Here, we round-up the best fashion from the 2022 Venice Film Festival so far: 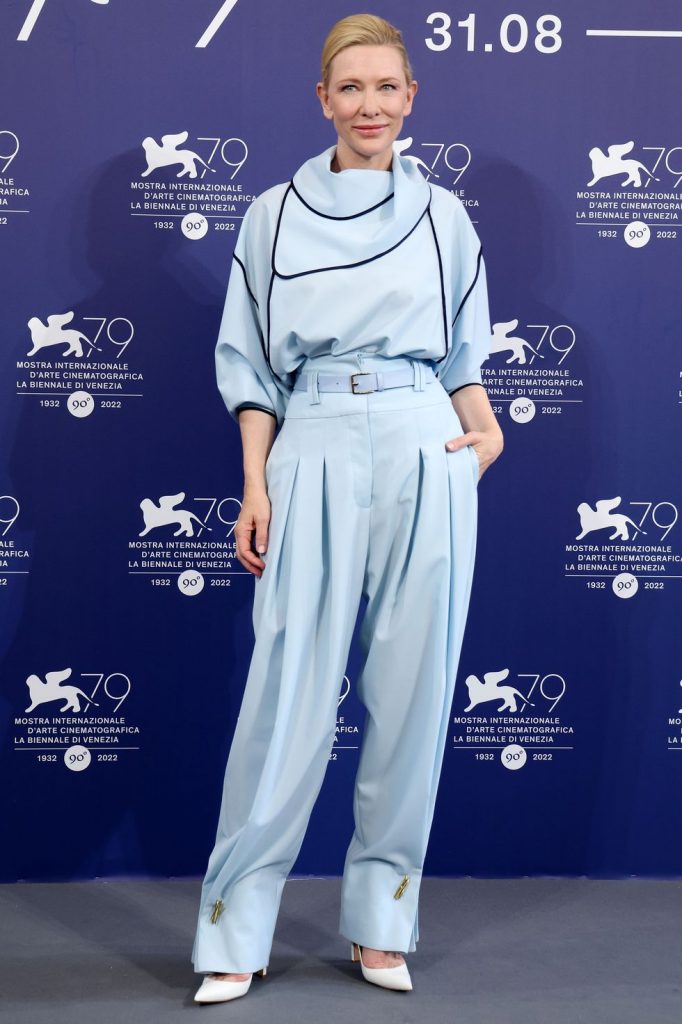 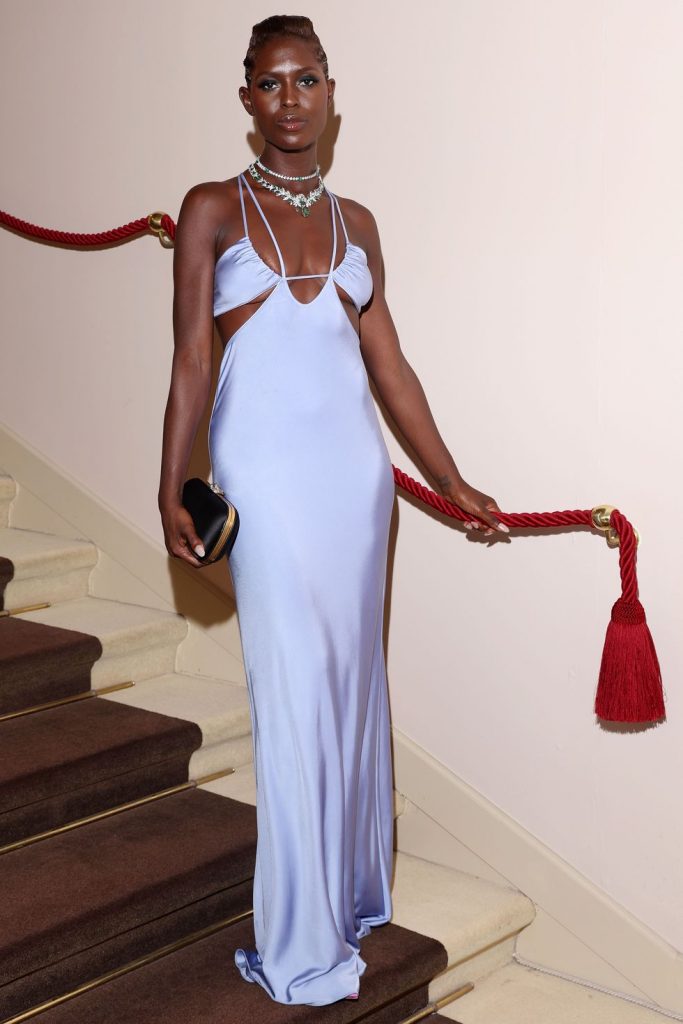 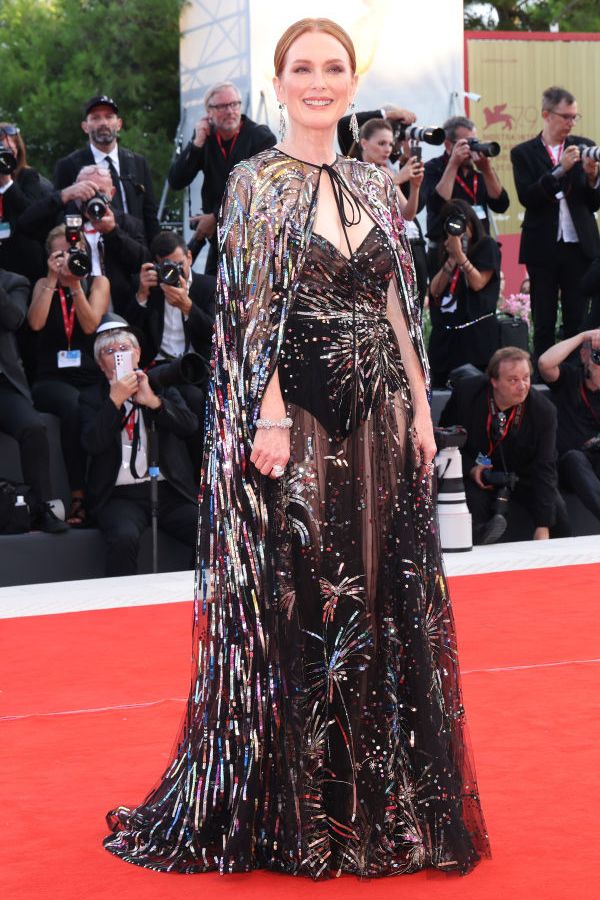 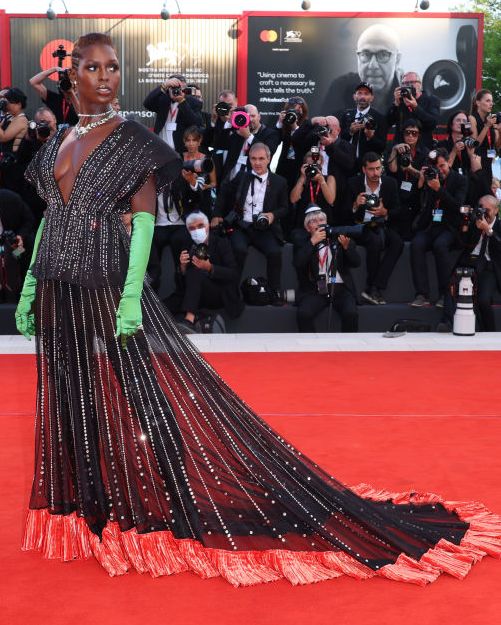 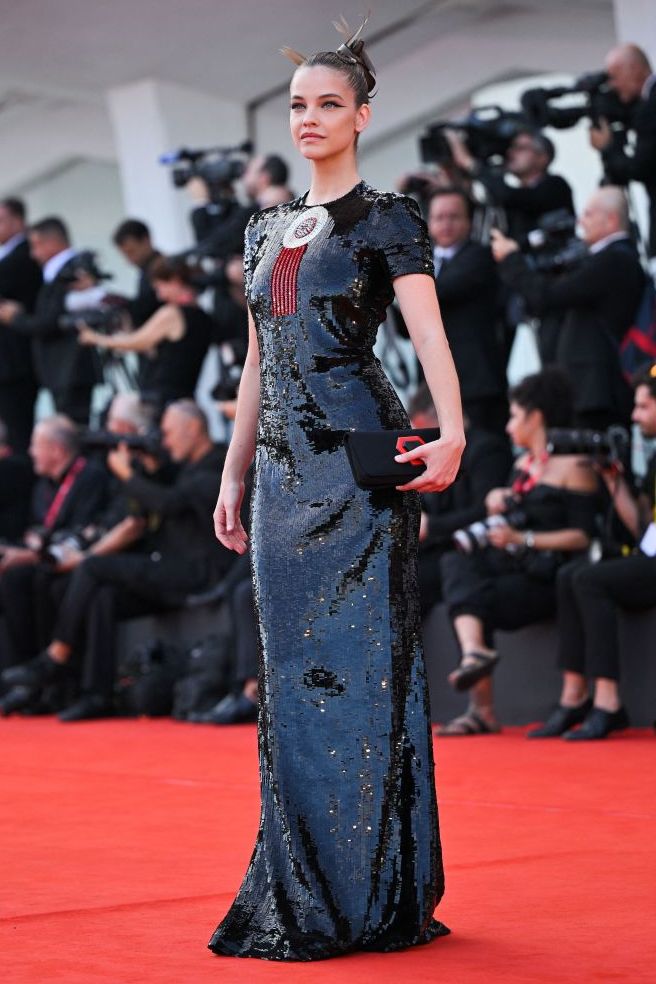 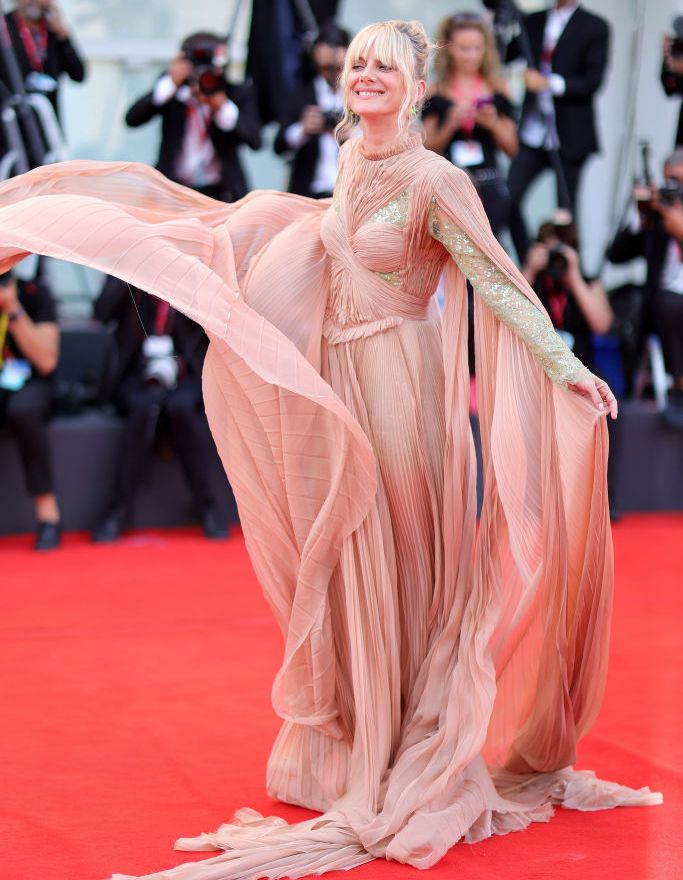 Melanie Laurent brought the drama in a pleated Gucci gown. 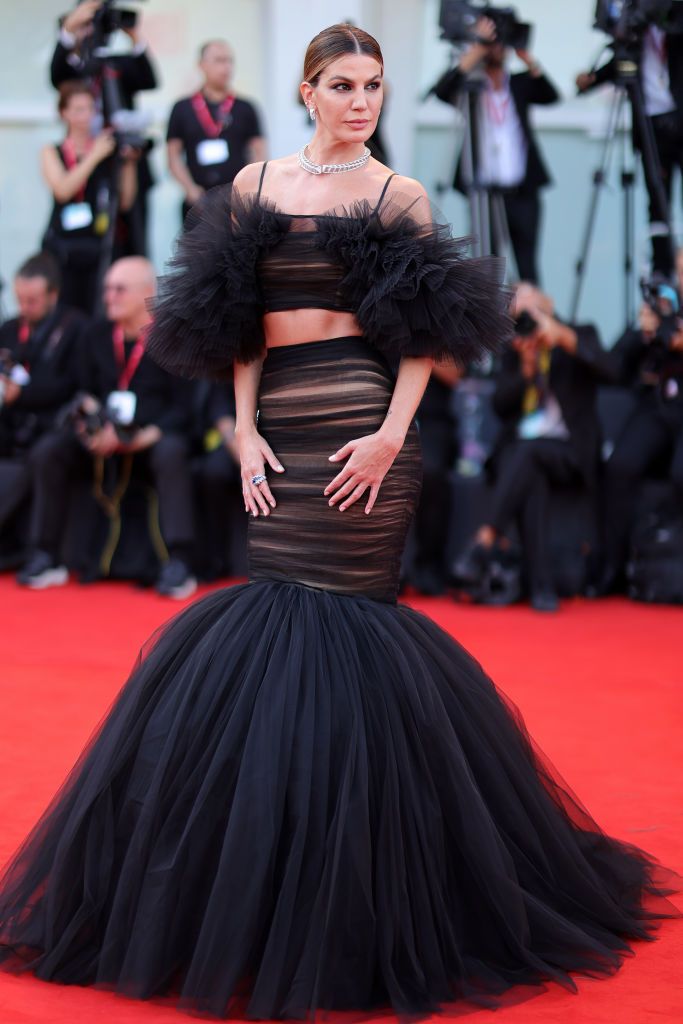 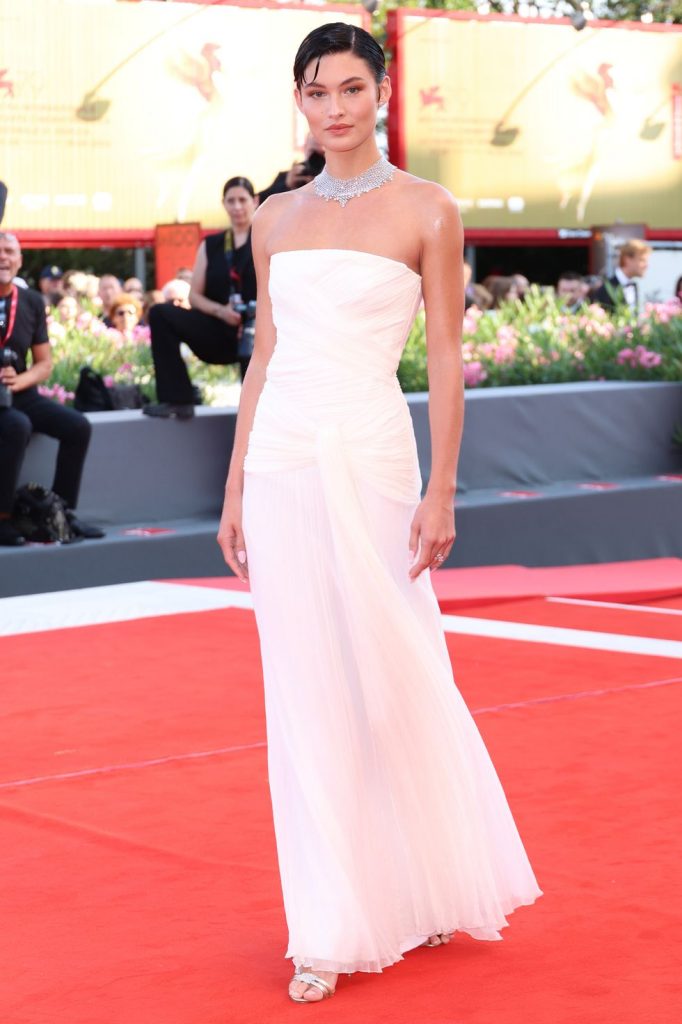 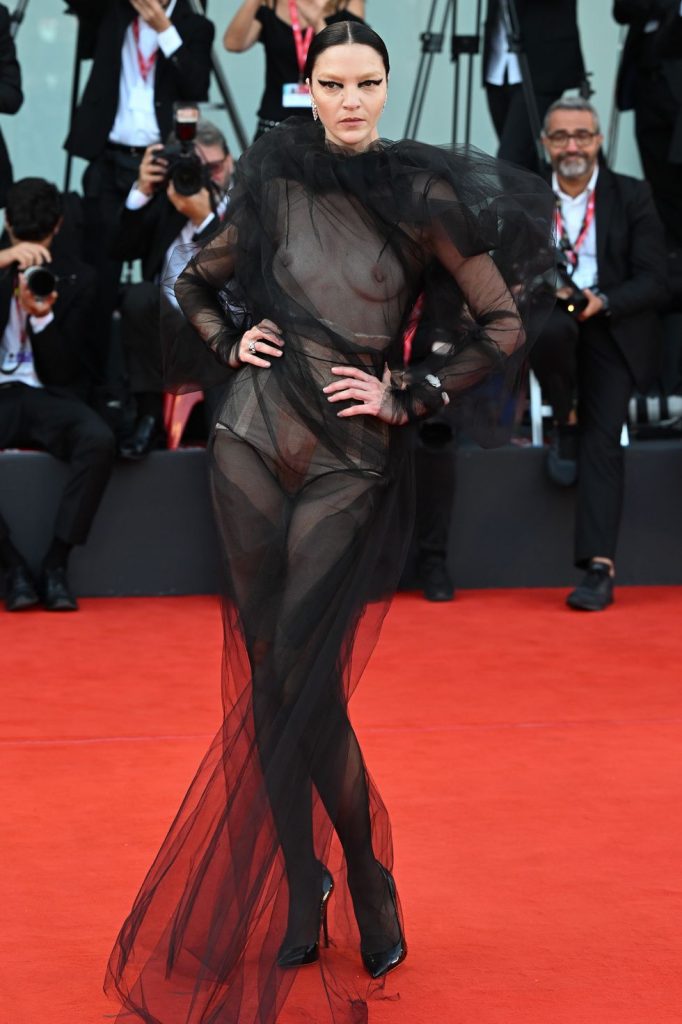 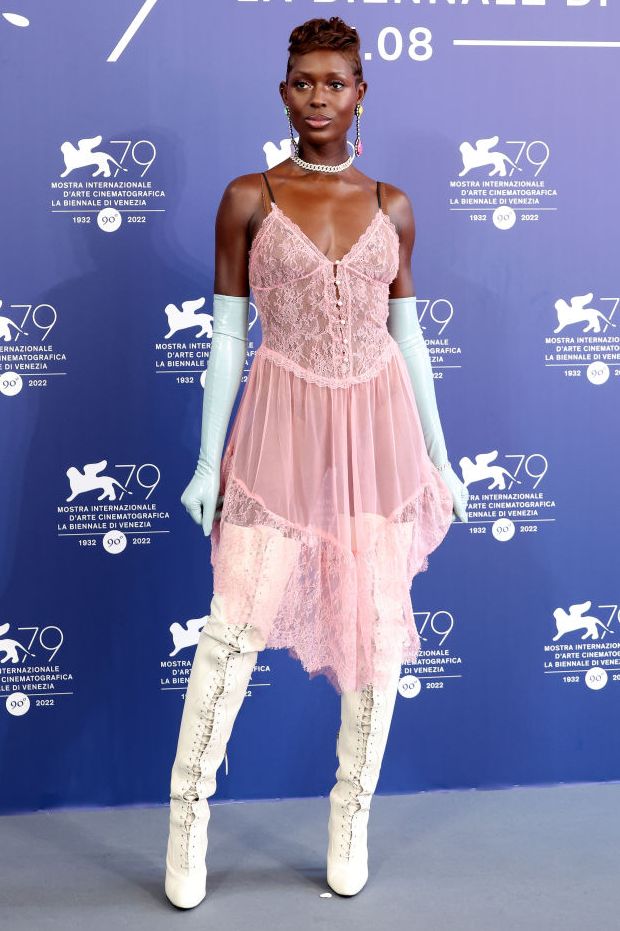