The latest Off White collection is a quirky mix of business guy and geek. They used nerdy looking models standing in awkward poses. It’s the hipster reimagined.

Virgil Abloh worked with the young British stylist Ib Kamara on both the men’s and women’s Off-White offerings. “I think he’s going to have a generational impact,” Abloh says of the stylist, with whom he’s also collaborating at Louis Vuitton. The designer is hopeful that it becomes a long-running partnership, say, along the lines of Tom Ford and Carine Roitfeld.

Off-White’s latest collections have an emphasis on sharp tailoring.  Abloh cut the formality of the men’s tailoring with playful touches, like the little devils that crawl up trouser legs. Alternately, he’ll layer a photo-print bomber over a jacket or a canvas vest underneath.

“I thought of this muse, sort of half businessman, half youthful teenager—and how they can crash together,” Abloh says, reflecting, “I look at Off-White as my diary. It’s a clothing brand that is periodically checking in on what we’re learning and trying to put that in the collection.” Such receptivity will be a critical quality as we move forward in our changed world. 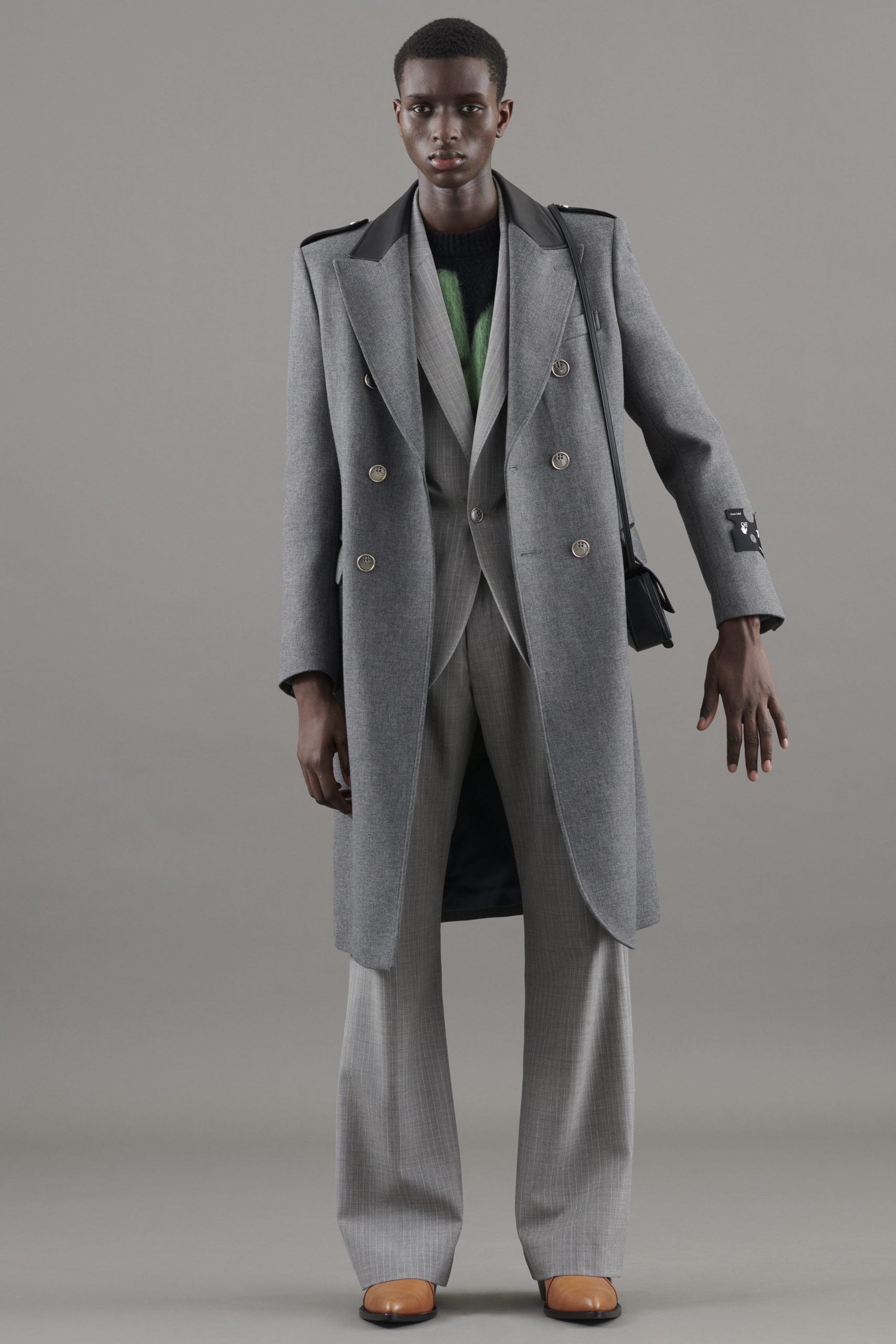 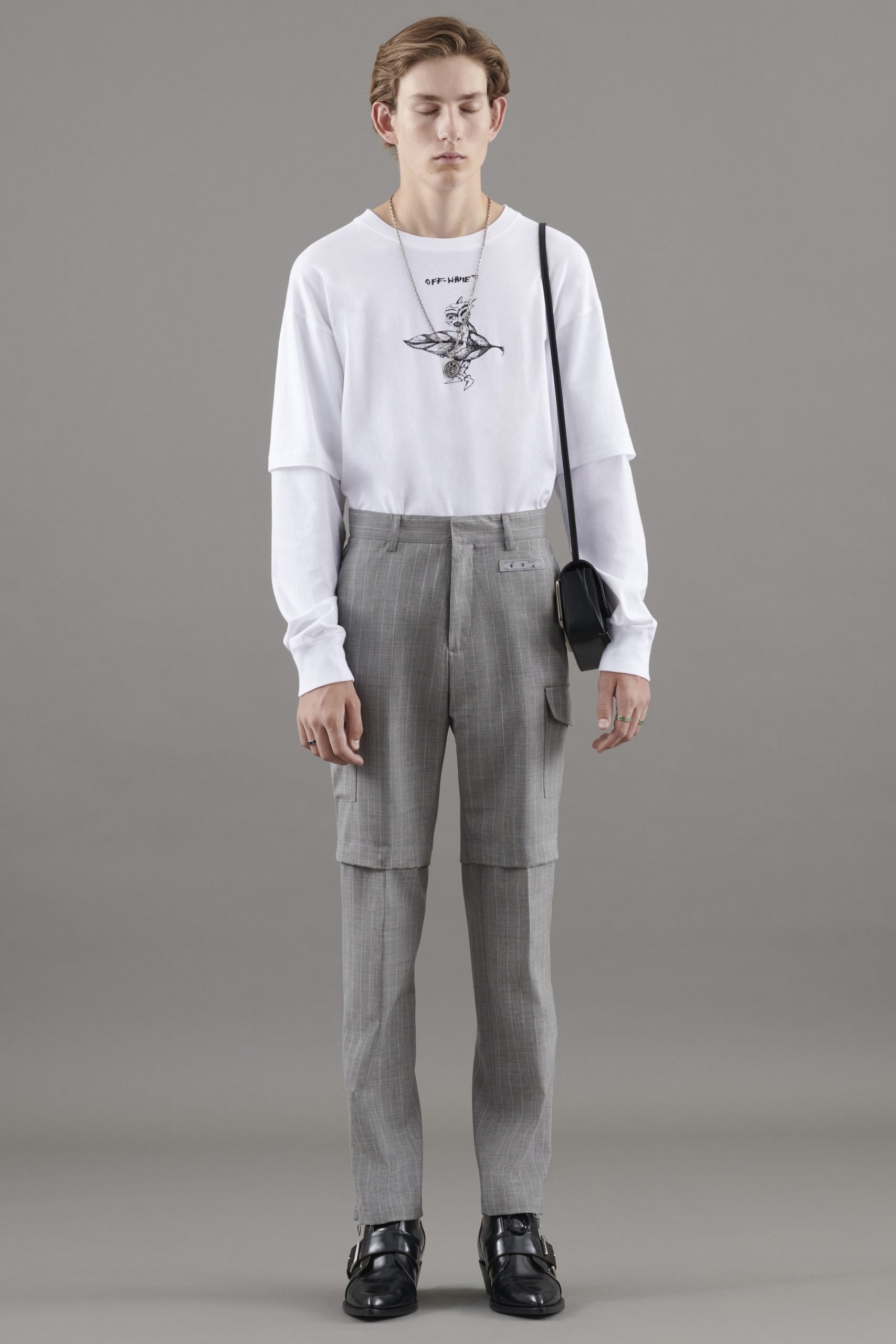 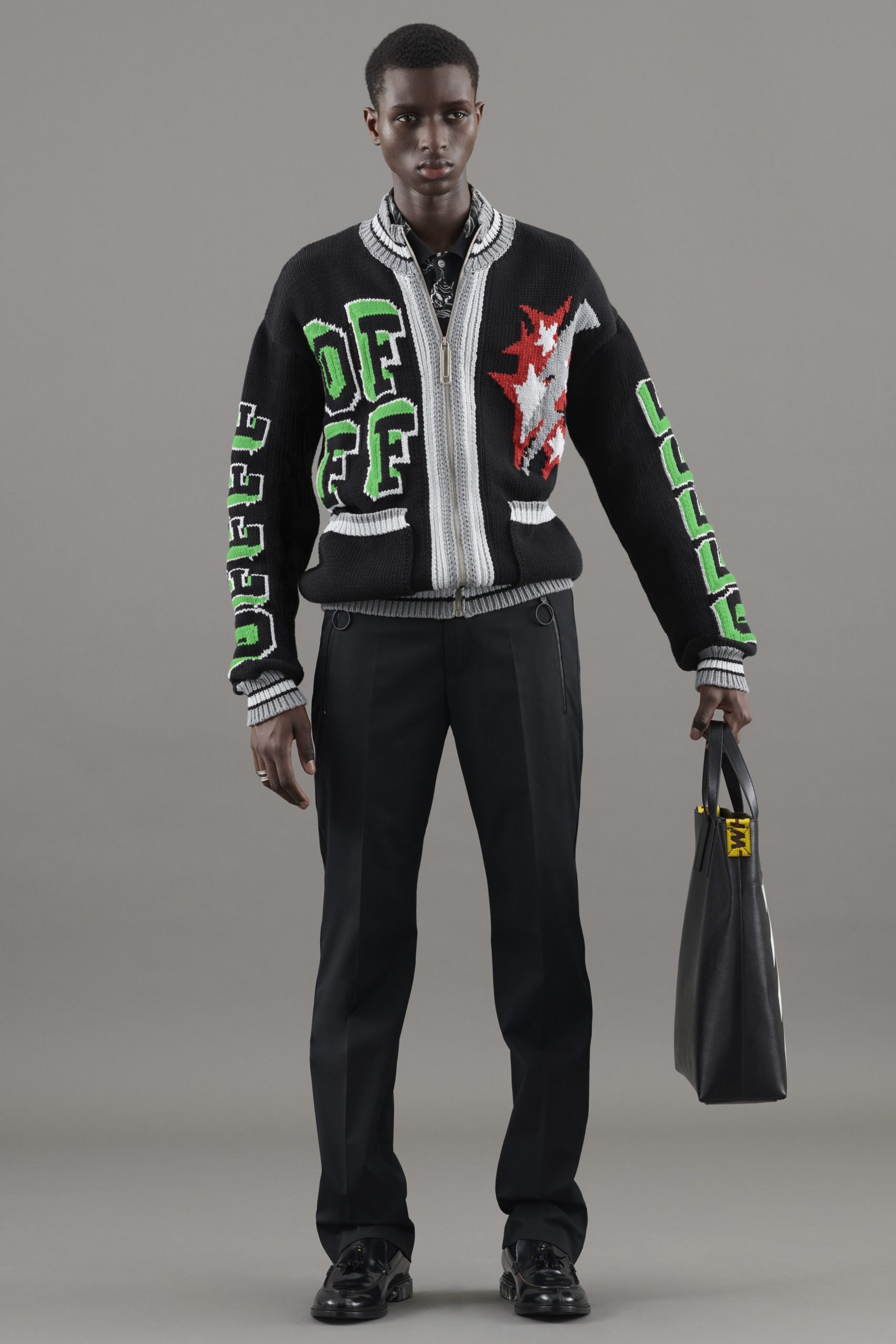 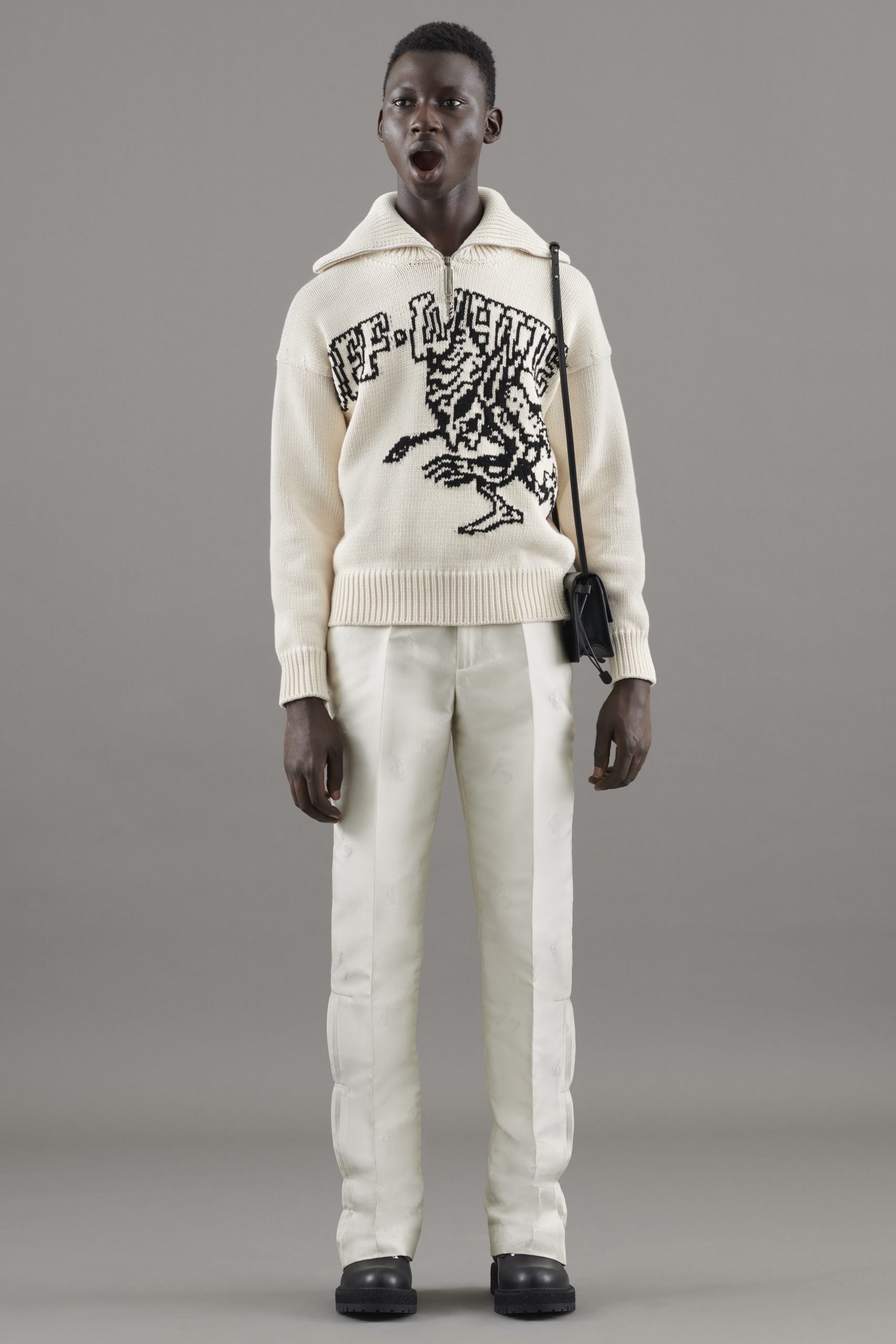 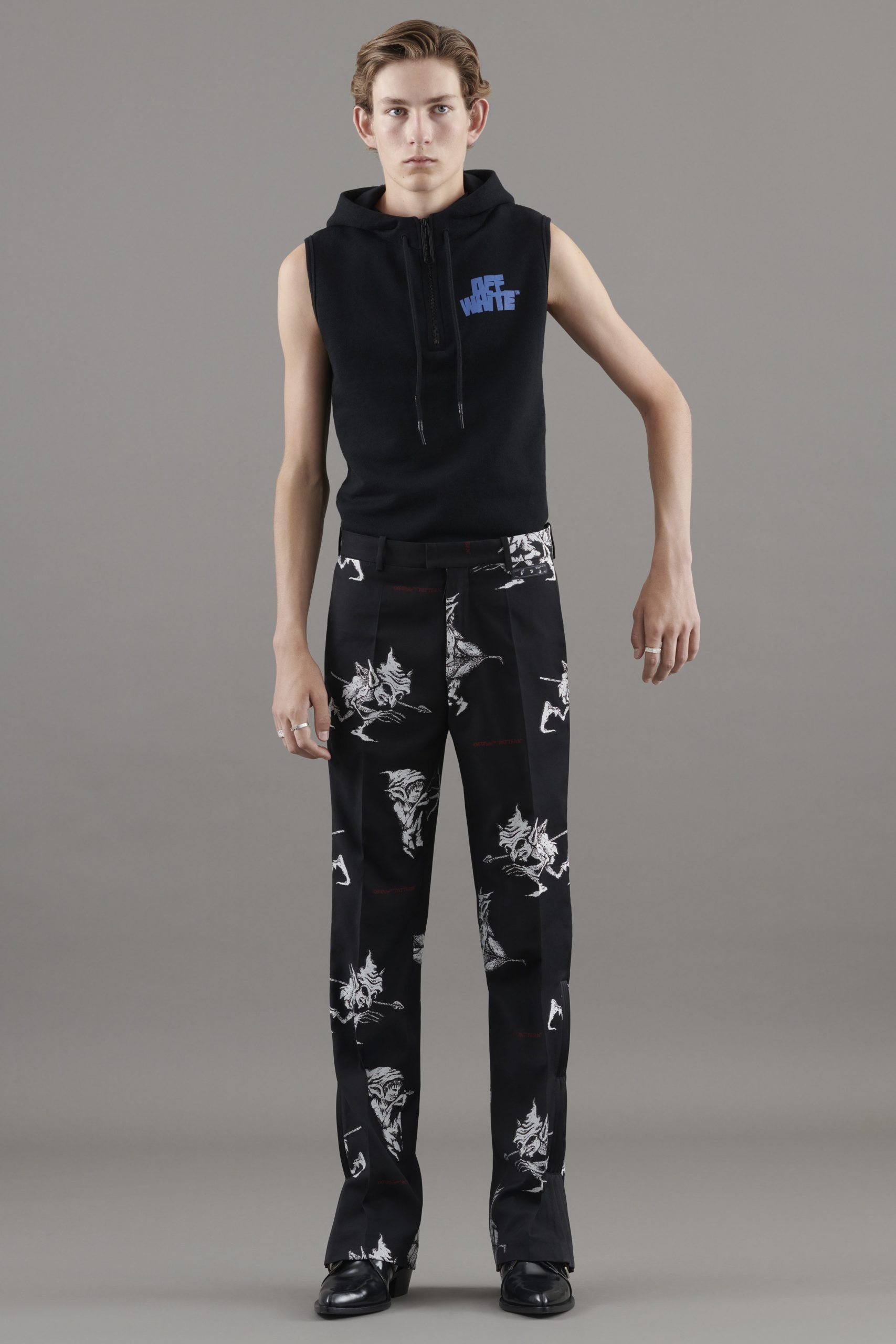 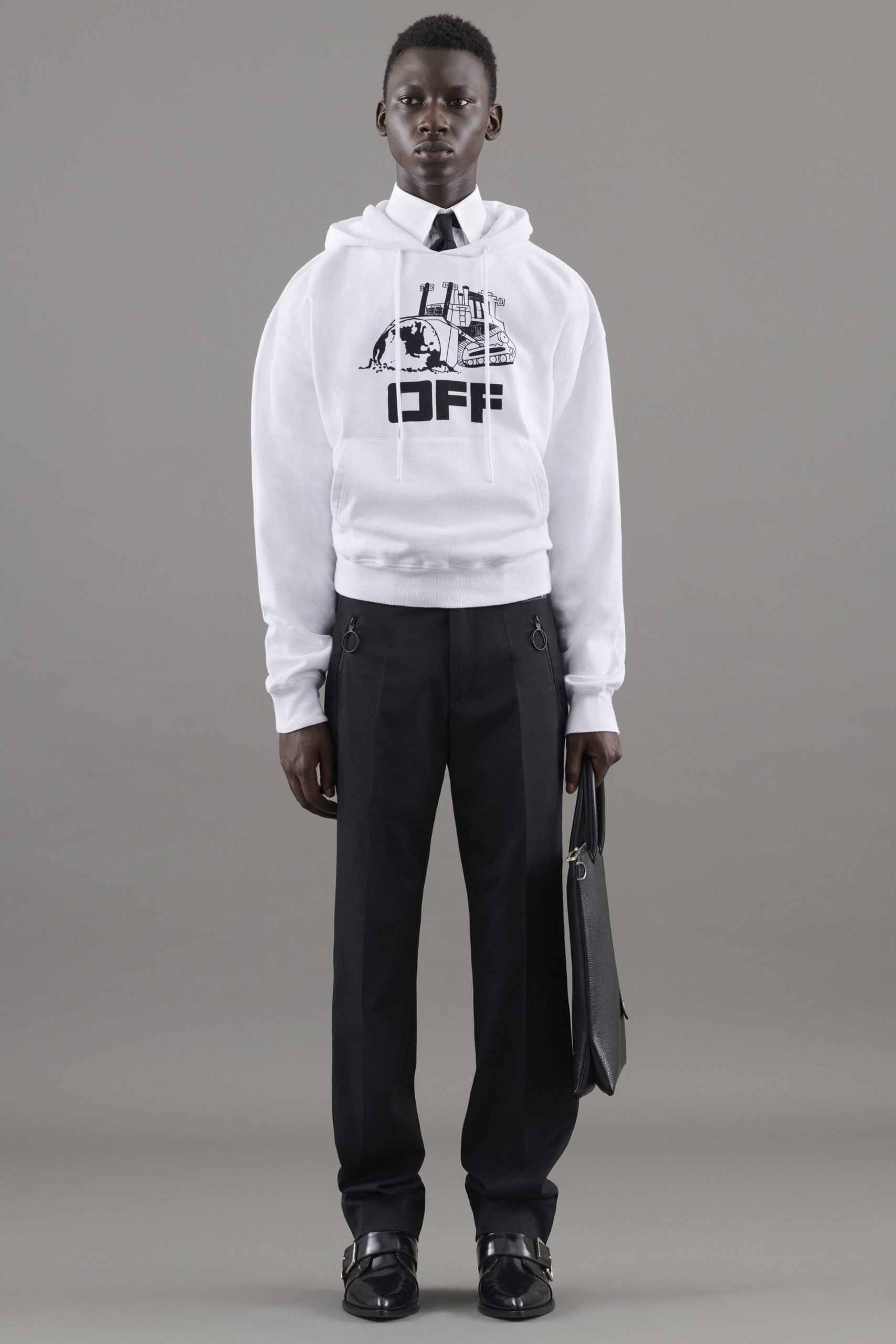 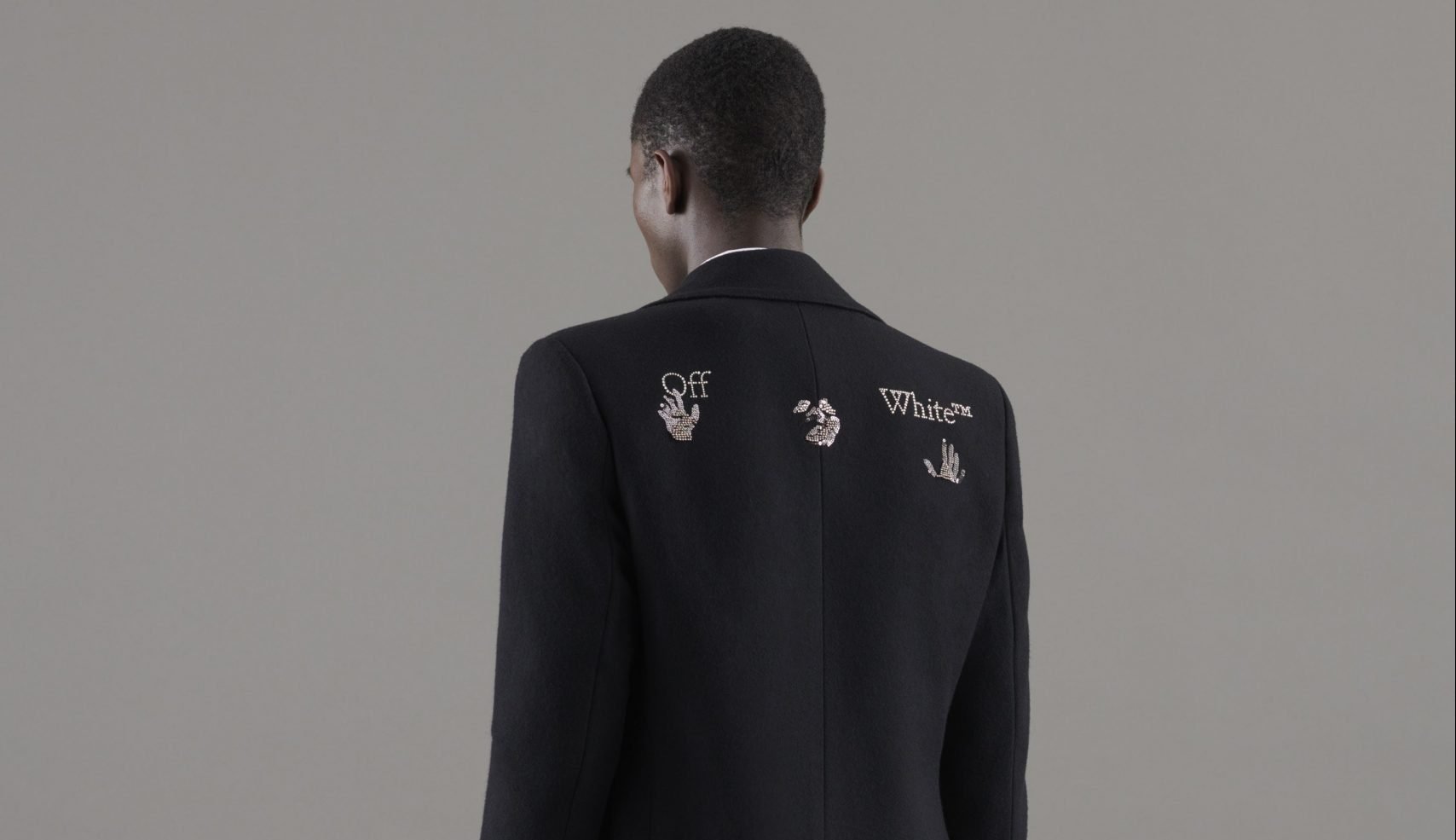 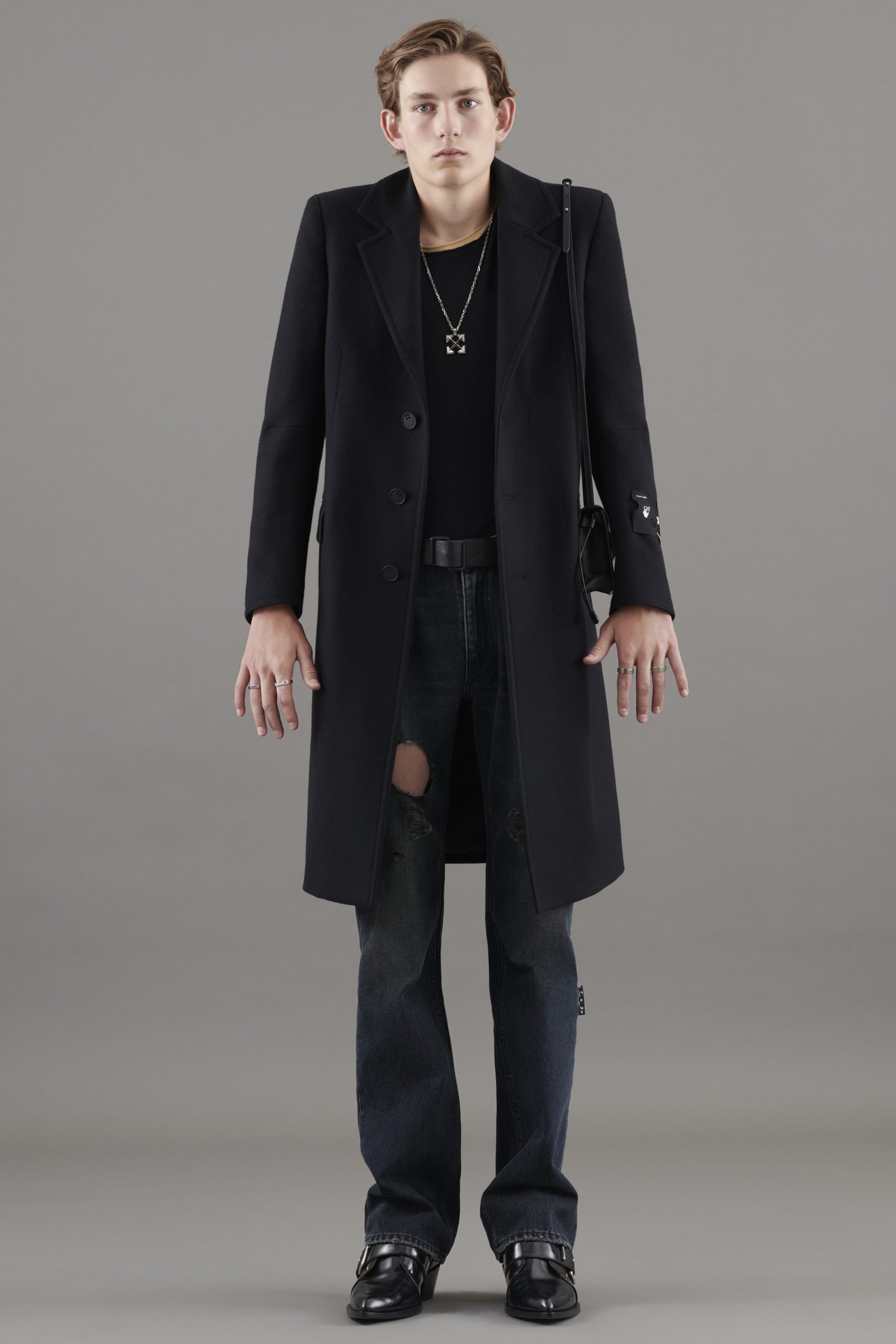 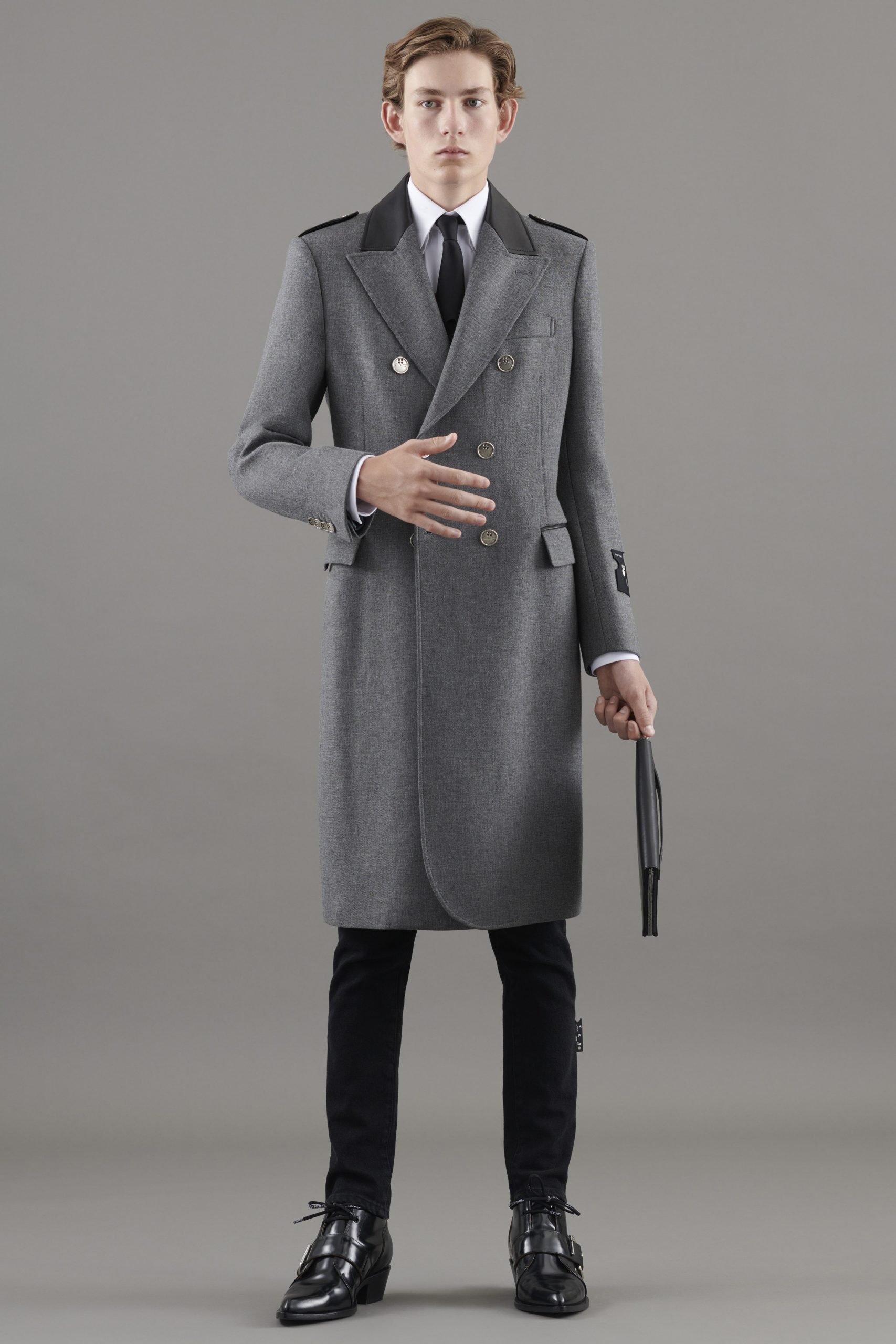 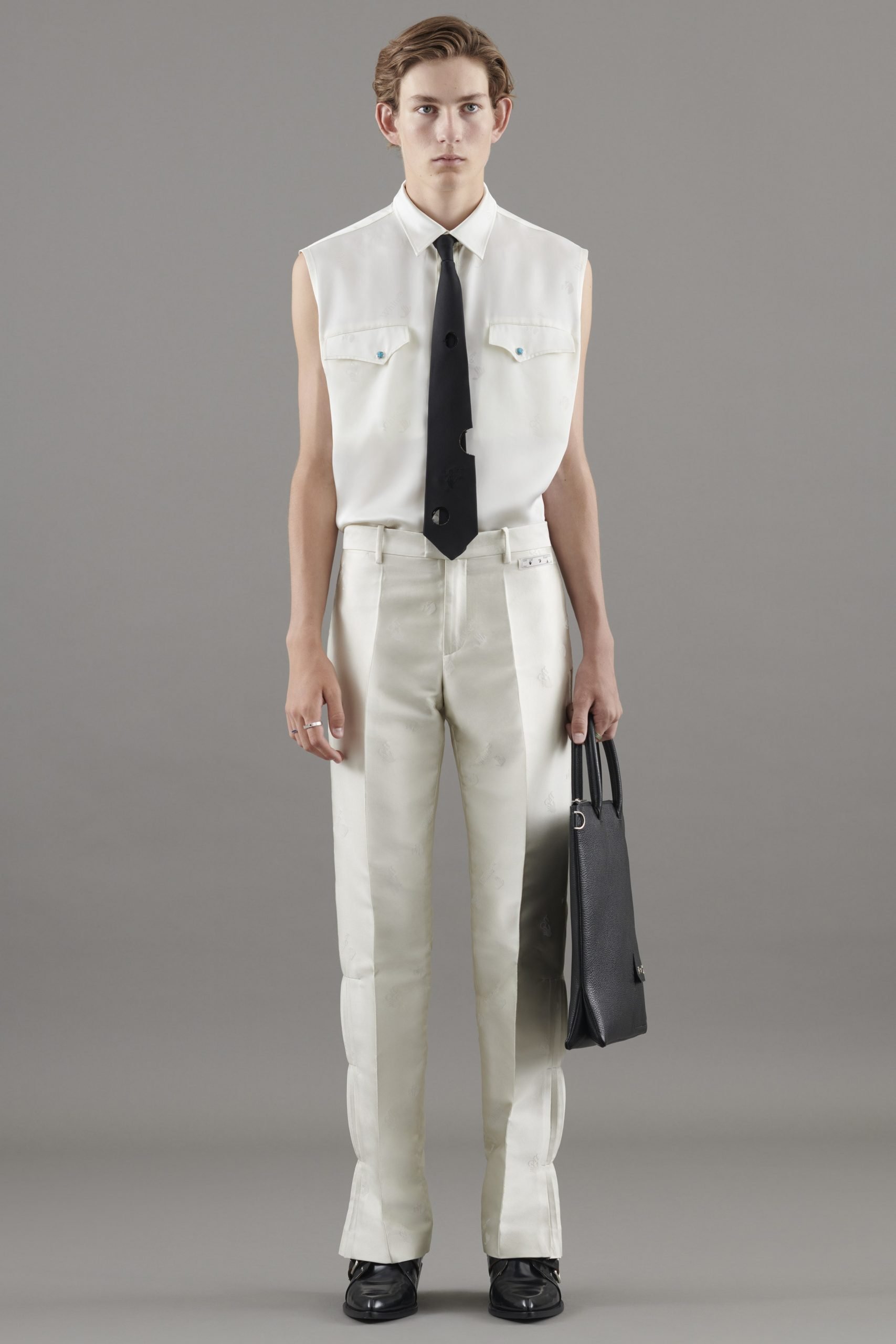