WHAT EVERYONE WORE TO THE MET GALA 2021 AFTER PARTY

After the most exclusive and high profile event in New York City takes place, the after party begins. Following the Met Gala, several celebrities changed into their night-out attire, which in the past has been seen as an extension of their Met Gala looks.

Here is what they wore: 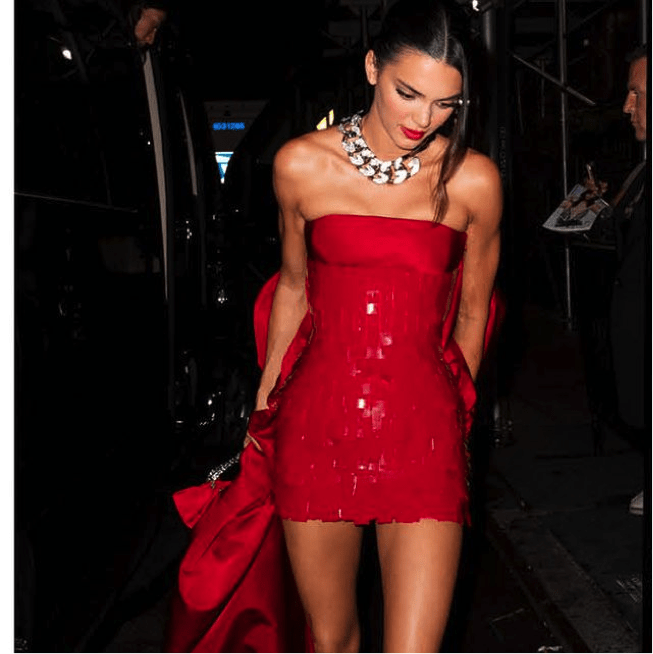 Kendall Jenner changed into a red-hot mini dress by Givenchy as she began her night out. 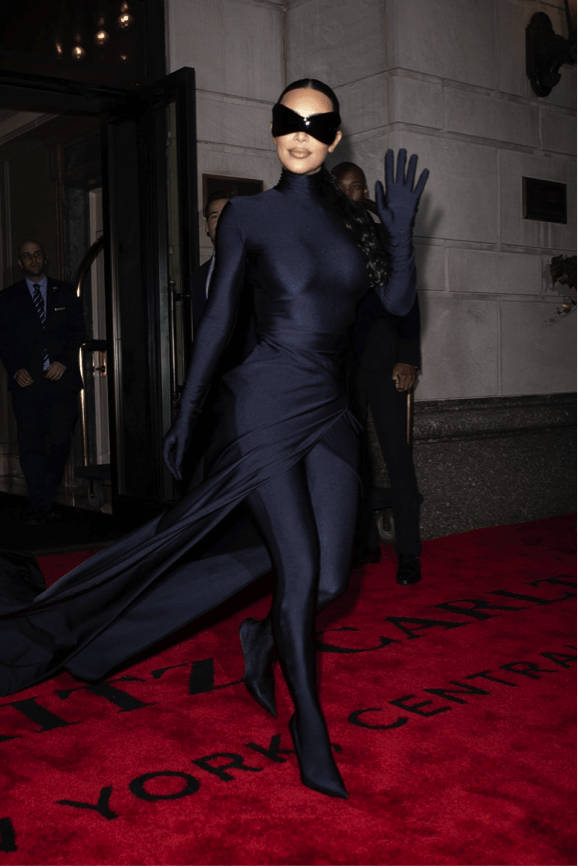 Kim Kardashian continued her all-black outfit theme wearing a skin-tight bodysuit with a long, black skirt draping behind her. She wore black sunglasses which made her appear to look like a superhero. 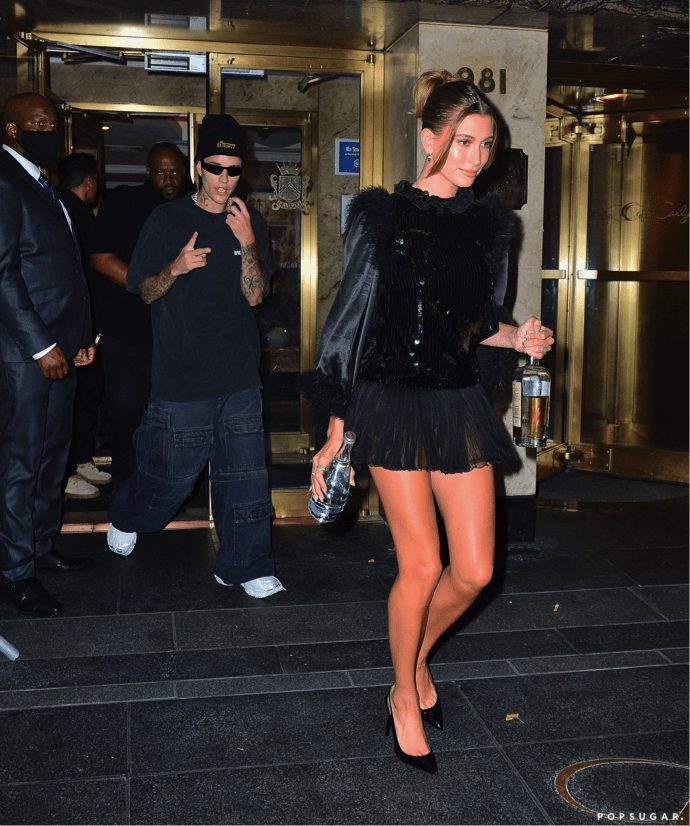 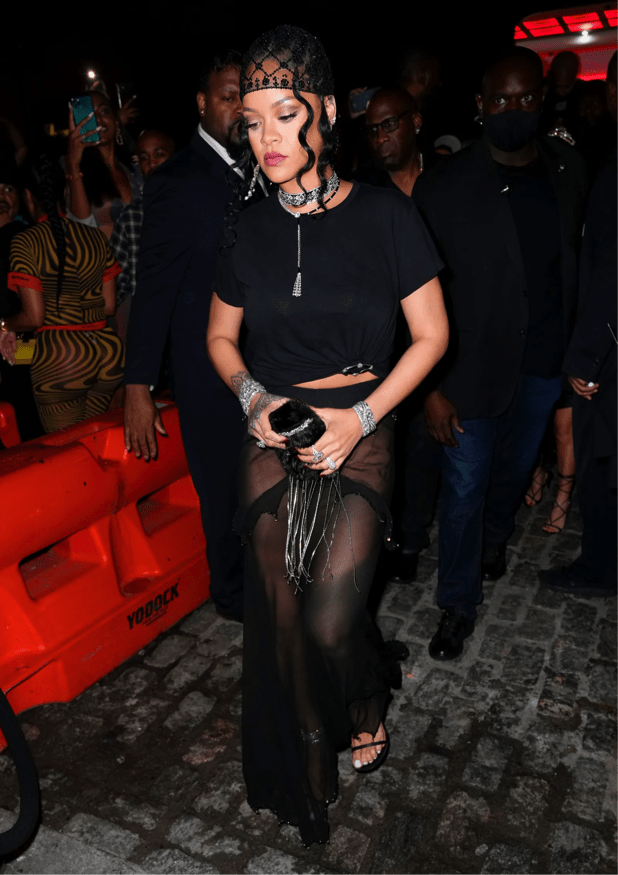 Rihanna wore a solid black top and a long, sheer skirt covered with crystals. This look was put together by Balenciaga. 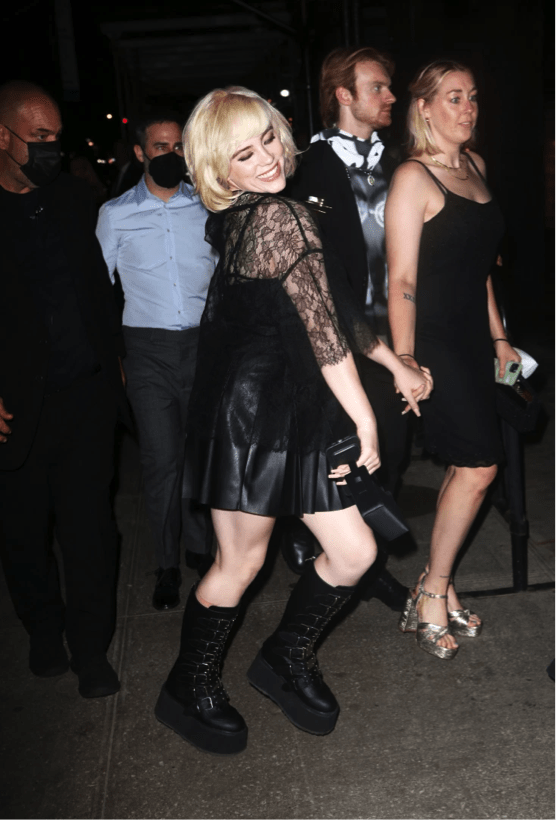 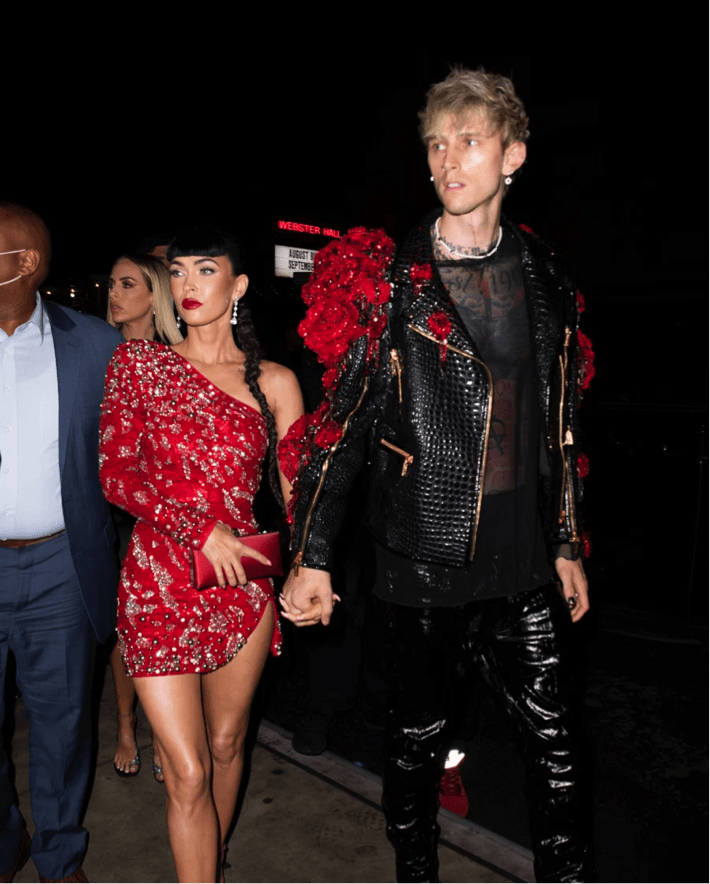 The Met Gala is always an exciting event to watch and to speculate. Who wore your favorite outfit this year?