The 73rd Primetime Emmy awards was held at the Microsoft Theater in Los Angeles on Sunday, September 19th. A night known for its luxurious attire, we are here to show you what some of the most talked about celebs decided to wear. 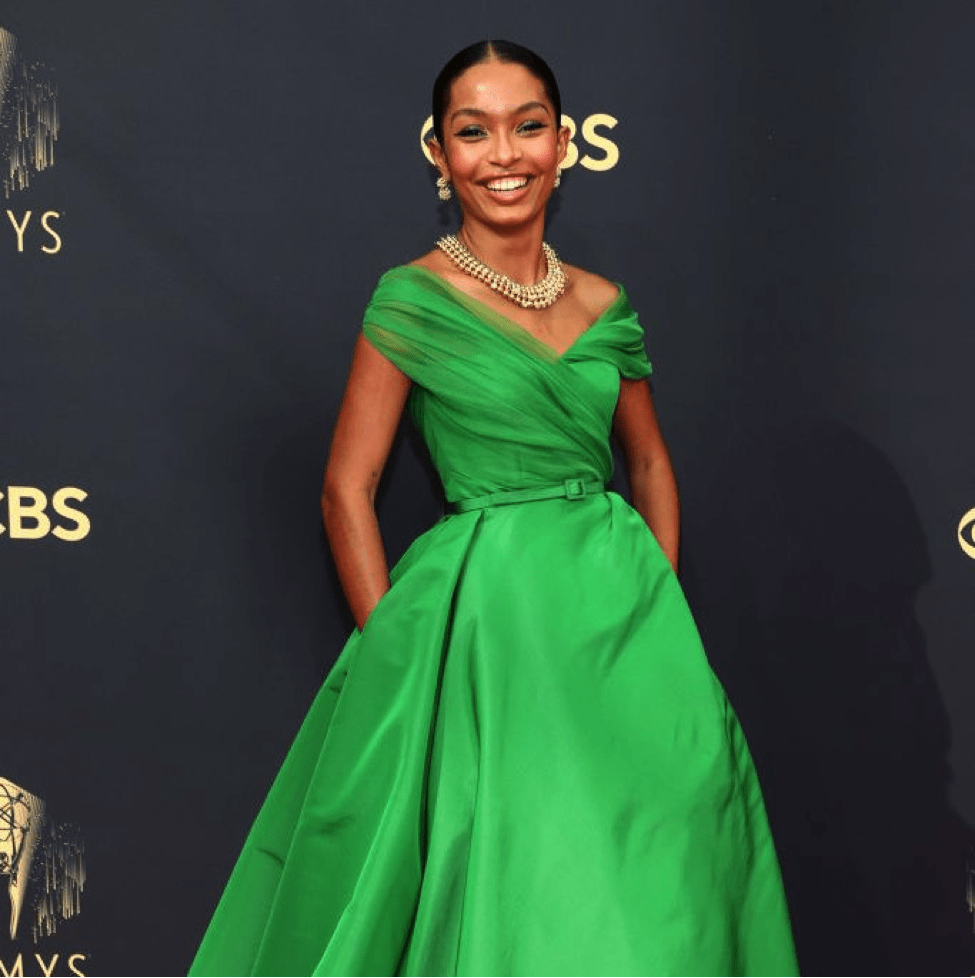 Yara Shahidi wore a vintage green Kelly, off-the-shoulder ball gown, which was designed by Dior. She wore a gold beaded necklace with earrings to complement, and finished her look off with a chic bun 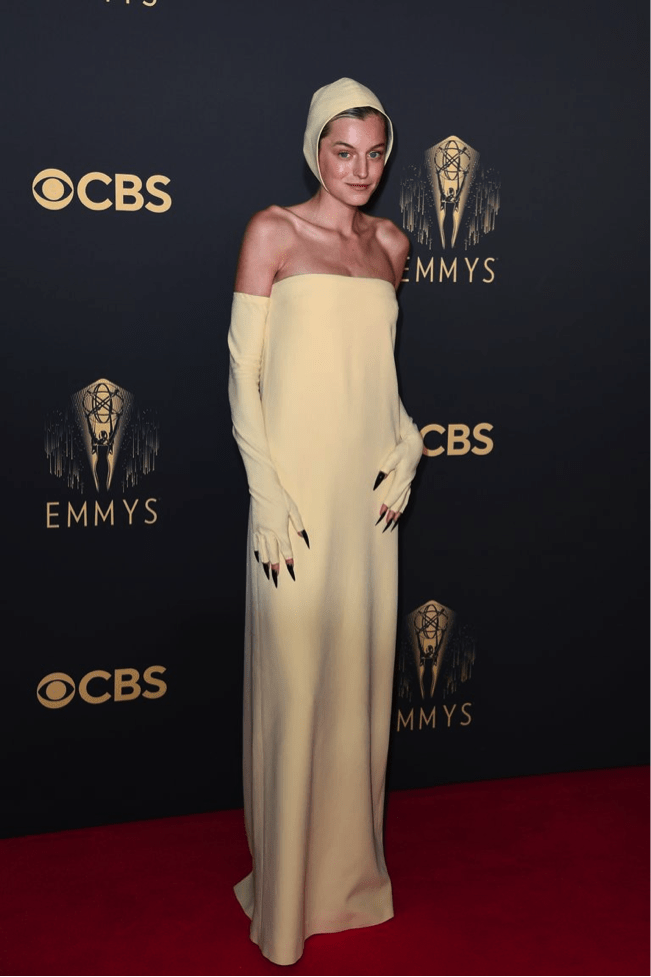 Attention was drawn to Emma Corrin as she attended the Emmys screening in London on Sunday night. Making an appearance for 24 nominations of the hit series The Crown, Corrin wore an off-the-shoulder Miu Miu gown while having sharp, black nails. 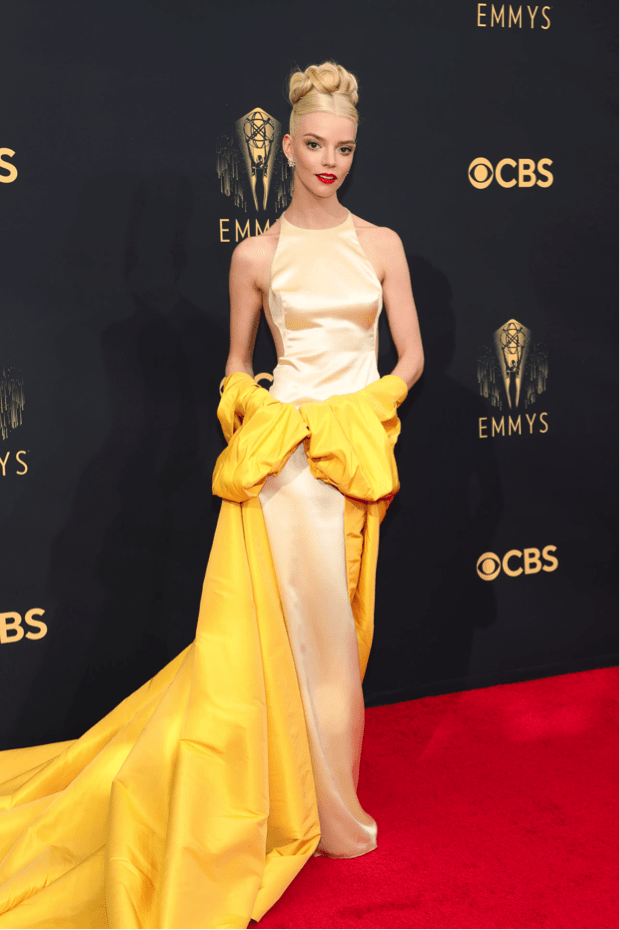 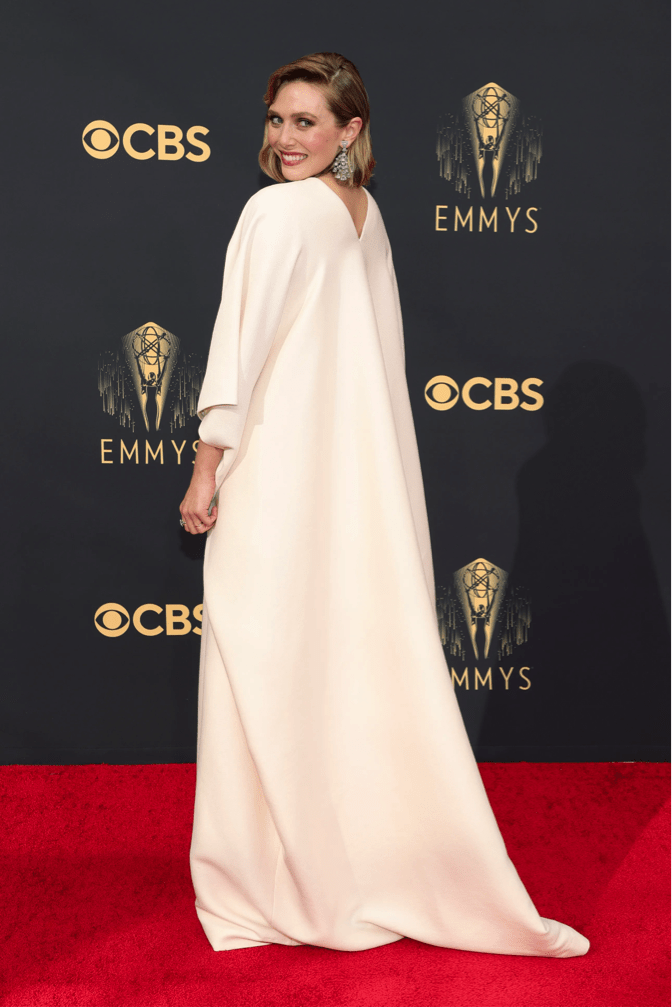 Elizabeth Olsen dressed in a cream-colored dress from The Row, designed by her sisters Mary-Kate and Ashley. Olsen wore Chopard jewelry to compliment her look.

Out of these powerful and successful women, who wore what best?