Charaf Tajer’s Casablanca exists in a dusky, liminal space between day and night, play and partying. On top of that the designer has blurred gender lines, at least in one direction: His ideal—represented by the house muse, Sid—is representative of the new masculinity of our times. Having co-owned a club in Paris called Le Pompon, Tajer must have spent a lot of time in the suspended hours between night and day. It seems safe to say the man knows how to party. Yet this season, when the prevailing mood is, to quote Mary J. Blige, “let loose and set your body free,” Tajer isn’t in a clubby mood. Chummy is more like it. His latest collection is called Masao San, after a close Japanese pal of the designer, and is, says Tajer, “an homage to friendship.”

It’s through Masao that another side of Tokyo—“the world of ping-pong and the people who used to work at Sony during the ’90s and salarymen”—opened up to Tajer. “Japan is a foundation for me in terms of iconography in general and the way [the Japanese people] think and the way they are dedicated to what they do,” he says. The season’s bags are puckish takes on bento boxes. The most obvious influence on the collection is, however, the Memphis movement that came out of Milan in the 1980s. The bright colors and cartoonish shapes of Memphis are cleverly and, for the most part, subtly translated by Tajer into a pastel-to-bright palette and curvilinear cuts. A wavy lapel on a dress jacket and an undulating hem on what Tajer describes as a “strict, Fisher-Price” suit are unexpectedly chic, in contrast to a more literal shell-shaped halter top and miniskirt. 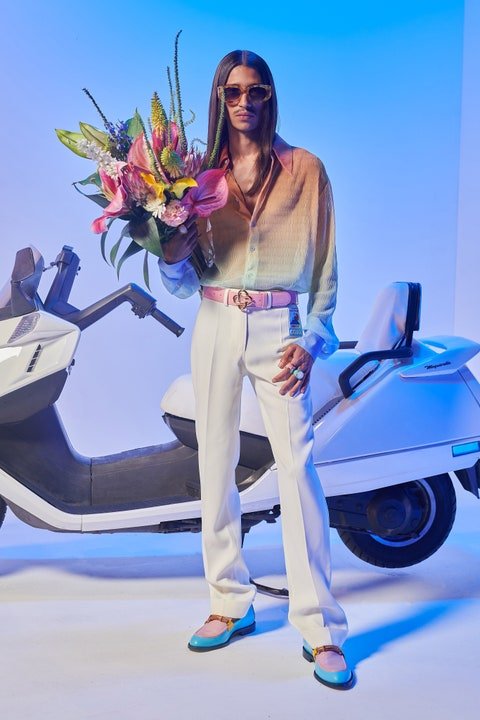 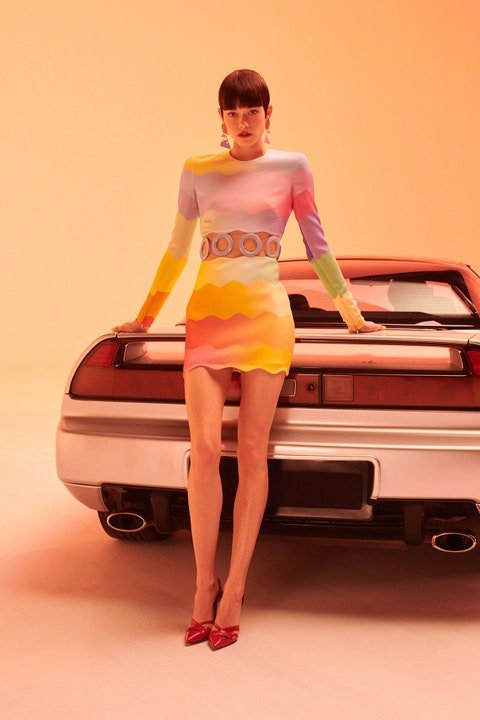 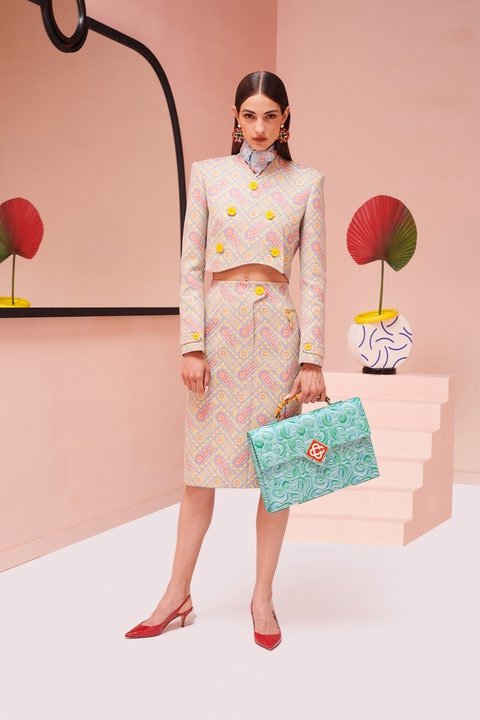 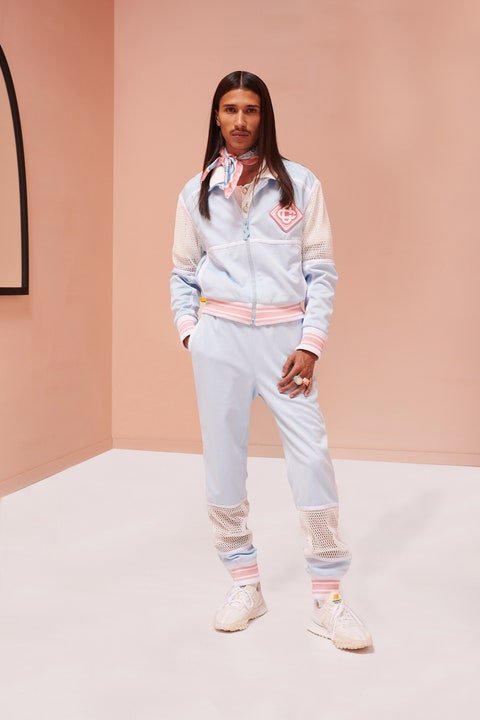 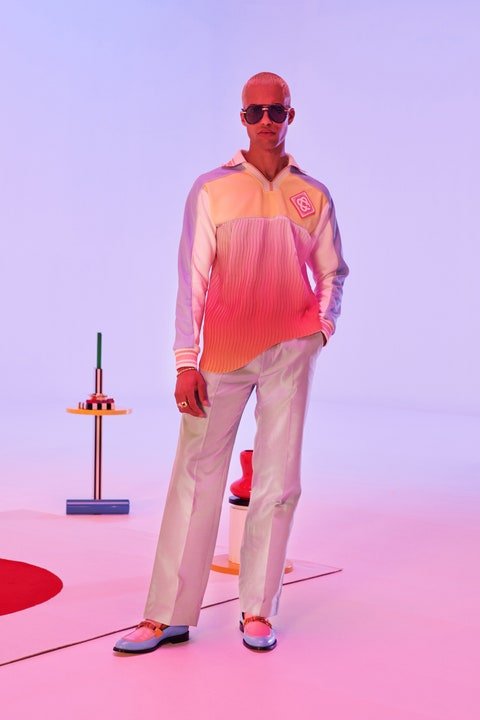 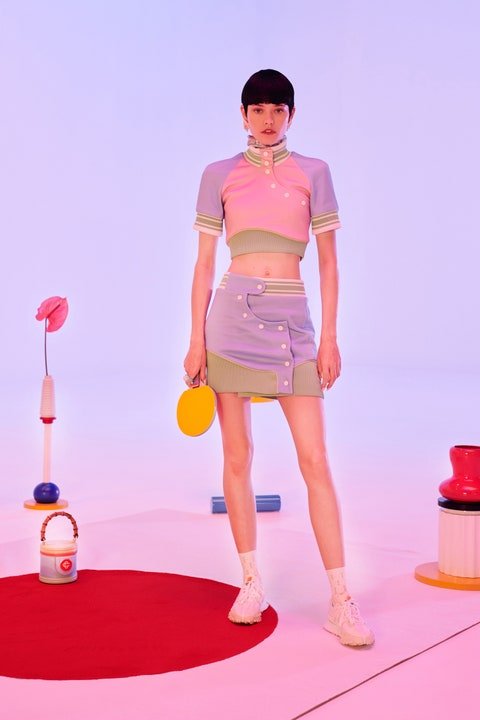 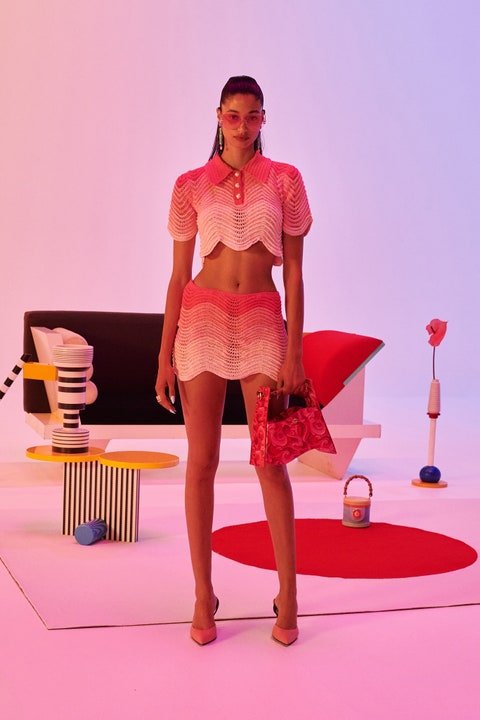 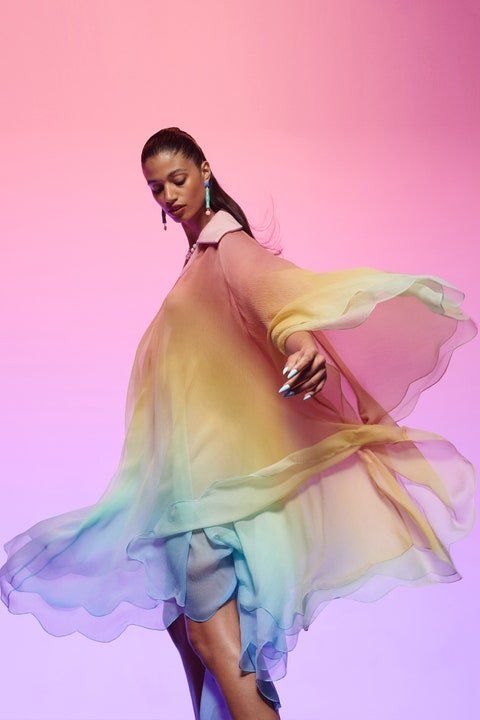 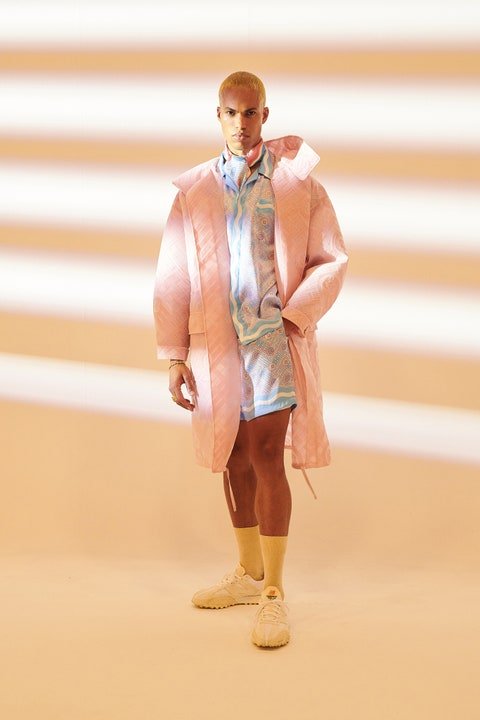 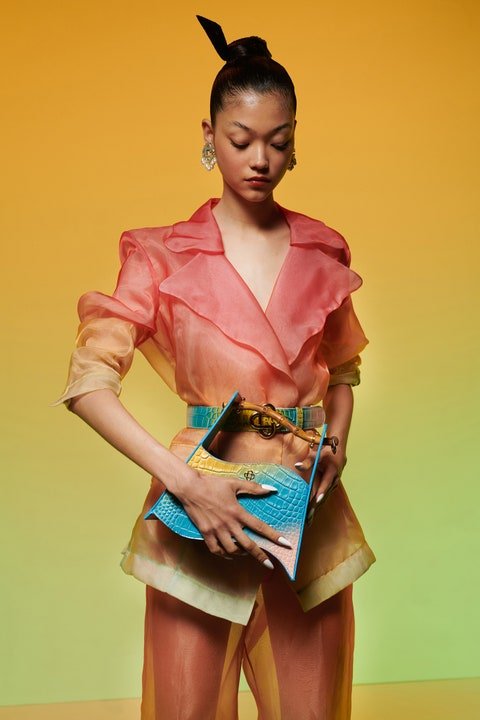 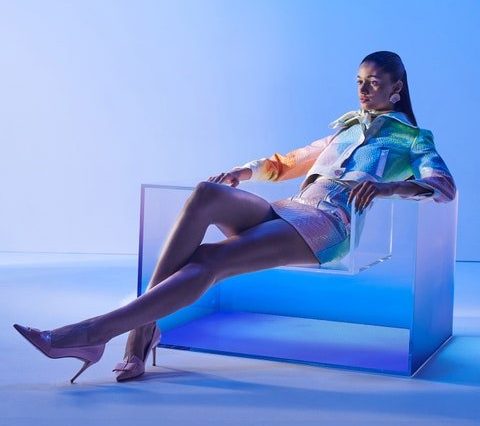 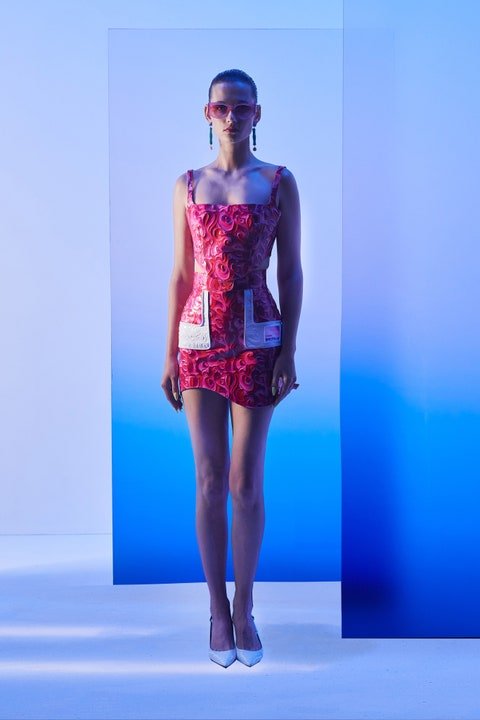 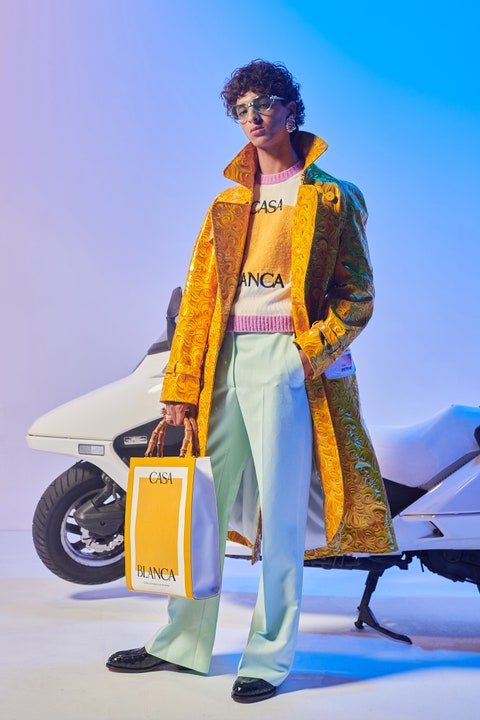