Skip to content
You are here:Home-Global Trend News-Turn It Up-Drake and Future: What’s Hot Now In Music 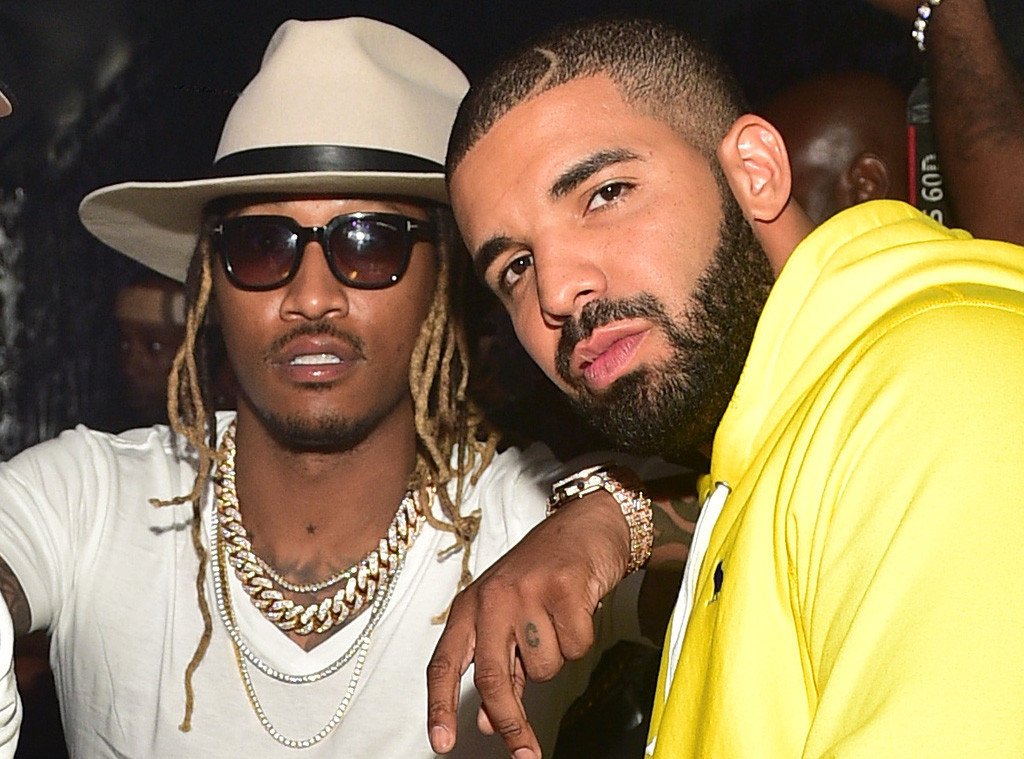 Drake and Future are what’s hot now in music. They have released a new mix tape for download on iTunes and Apple Music. Drake first made mention of the possible collaboration last week on his Instagram, posting a picture of the diamond encrusted cover art. 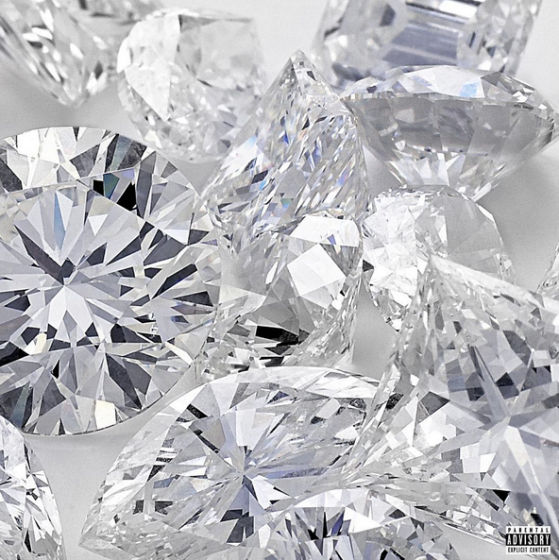 The recordings were put together in a matter of days. Discussing the collaboration with Rolling Stone, Drake said “I went to Atlanta for six days a couple weeks ago with the hopes of doing some songs with Future, and when you get around Future, it’s like a vortex, that guy can outwork anybody right now,” Drake told Rolling Stone. “It’s tough to see someone do four, five songs in one night and not try to match it.” 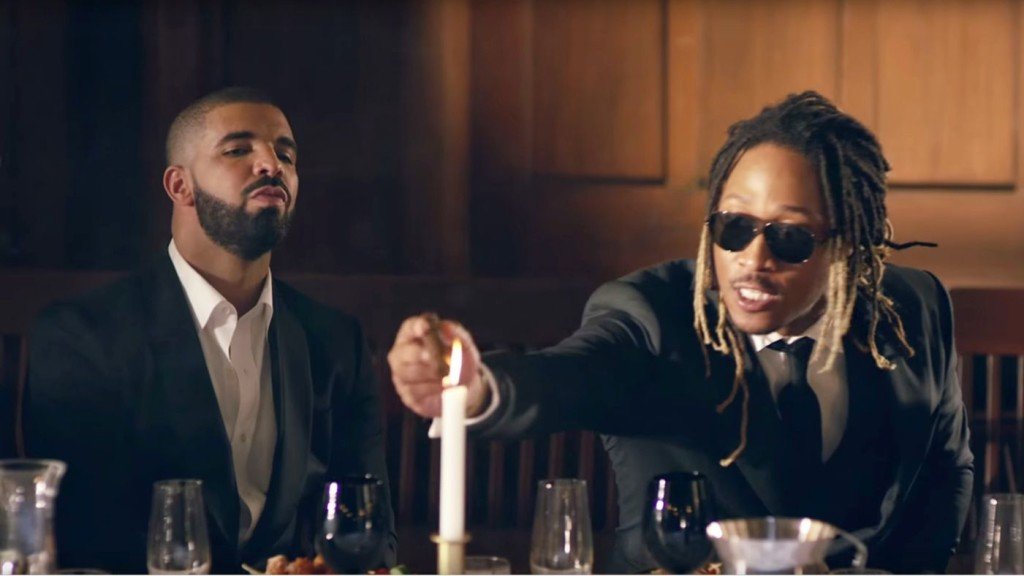 This is an interesting collaboration. Drake and Future have worked together in the past and have even had their differences, but in the end, these two are really good friends  In a recent interview on the “breakfast club” morning show in New York, Future said that he only wanted to work with Drake for any collaborations on his album and no one else.

Musical collaborations are the best. We like this collaboration because Drake is more commercial and Future is pure “dirty south” street, so together they feel really fresh and current. Two dynamic scorpios working together can only spell success. This collaboration does give Future a bit of a boost though, because culturally Drake is on fire. His surprise album “If You’re Reading This It’s Too Late” had the biggest opening week in sales for an album this year. Industry Forcasters are predicting that this album with Future will be the second biggest opening for an album this year moving 500,000 equivalent album sales. Regardless of Drakes celebrity power and great looks, Future’s sing-song laid-back style is the future of hip hop (no pun intended).  Already, the reviews are extremely positive. 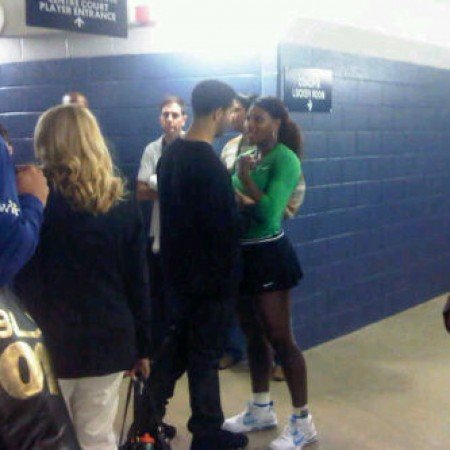 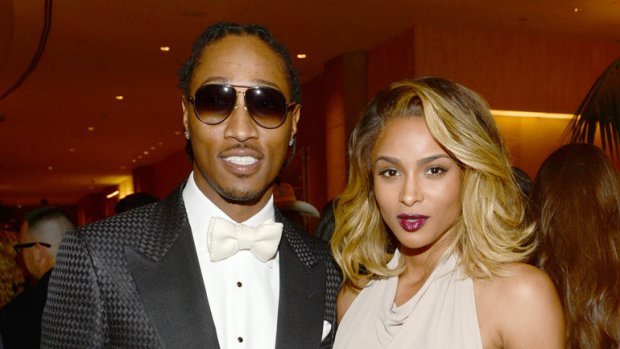 But none of this has anything to do with the music, which you can listen to here. 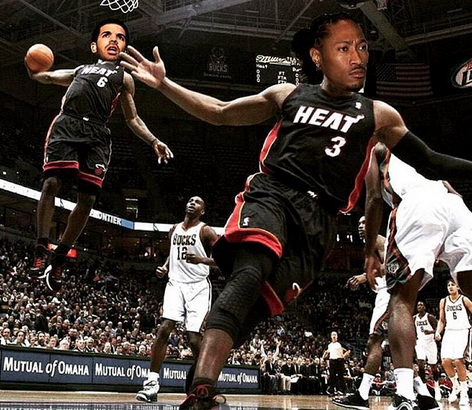