It’s been over a year since the teenaged cool/jazz/r&b group “The Internet” released their Grammy-nominated album Ego Death. After months of working on new material in the midst of touring, the group has finally announced that their next album is expected to be released this coming spring. 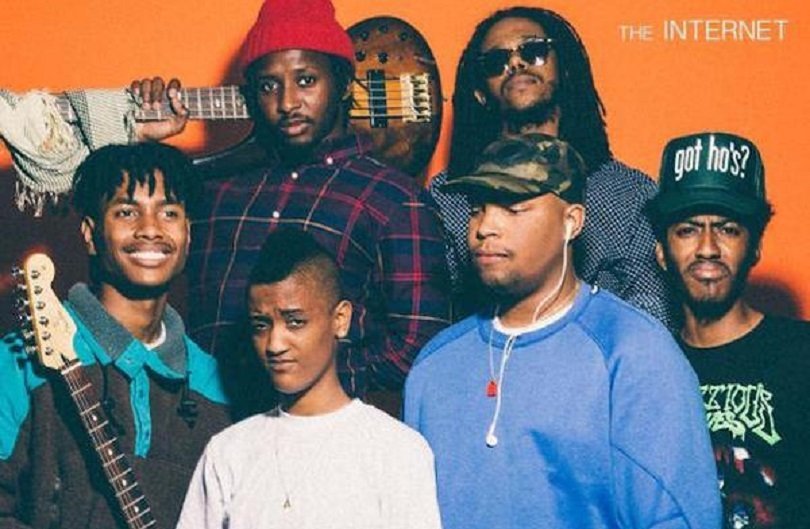 In a new interview with The Fader magazine, the group shared that they’re ready to share a lot of new music. Aside from preparing a new Internet album, members of the band also have plans to release their own solo albums. Ahead of The Internet’s follow-up to Ego Death, the lead singer Syd and producer Matt Martians both plan to release each of their own solo projects before the end of the year.

Syd’s forthcoming solo project is titled Dive. Her album is expected to feature production from producers such as MeLoX, and more. There’s no word yet on how soon fans will be able to hear her new music but she did reveal that she’s already written and recorded a good amount of the album. However, fans can expect the sound of Dive to venture in a different direction than what they may be used to. “I grew up on Radio Disney and *NSYNC and Britney Spears and Backstreet Boys so I’ve always loved pop music,” she explained. “The soul shit we do is dope, but my solo shit is giving me the option to explore a poppier, more popular sound.”

Matt Martians’ upcoming album on the other hand still remains untitled but he also plans to take his opportunity to experiment with new sounds, explaining that his music sounds a bit “weird and wonky” but still melodic. He says it won’t exactly sound similar to The Internet’s music but “they sound like people that are in The Internet.”

More solo projects can also be expected from the rest of the band members—Steve Lacy, Jameel Bruner, Patrick Paige II, and Chris Smith—but release dates for these project have not yet been decided. While news of band members releasing solo albums can usually be frightening and even heartbreaking for fans, this news feels quite the opposite. Instead, these solo projects seem more like a chance for each member to expand their personal sound in order to bring more to the table and build a strong unit for The Internet.

Check out their silky style here: