Rhiannon Giddens just became the recipient of the seventh-annual Steve Martin Prize for Excellence in Banjo and Bluegrass. Giddens has been described by music greats as one of the “most profound musicians active today.” She’s no stranger to success though, her band, called the “Carolina Chocolate Drops” has already won a Grammy Award. She sings, plays banjo and fiddle. Her group is a literal investigation into the role African-American performers and songwriters have played in the foundation of folk-music, and yet they are contemporary and fresh. 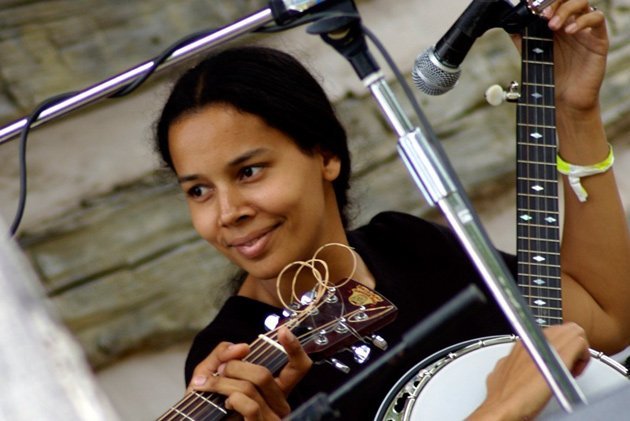 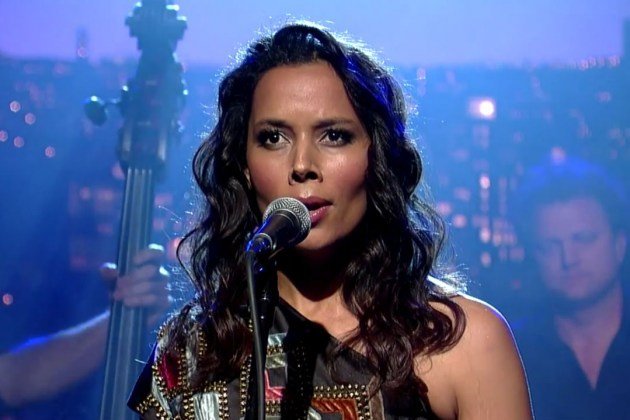 “Rhiannon has made a rare contribution to American music,” said Steve Martin. “She—along with the Carolina Chocolate Drops—has resurrected and revitalized an important part of banjo history.”

Giddens began gaining recognition as a solo artist when she stole the show at the T Bone Burnett–produced Another Day And Time Concert in New York. Now She has a critically acclaimed solo debut album titled “Tomorrow Is My Turn”. She masterfully blends American musical genres like gospel, jazz, blues, and country, showcasing her extraordinary emotional range and dazzling vocal prowess. Giddens is currently working on her follow up album and will have a recurring role in the fifth season of the hit TV show Nashville. 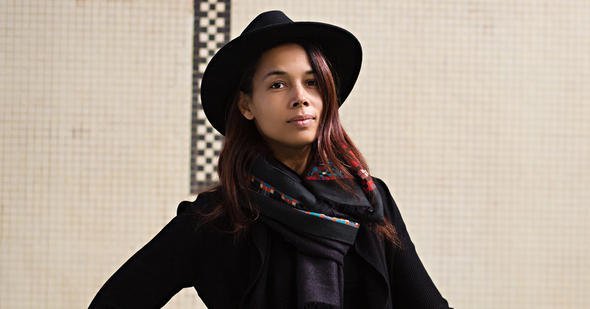 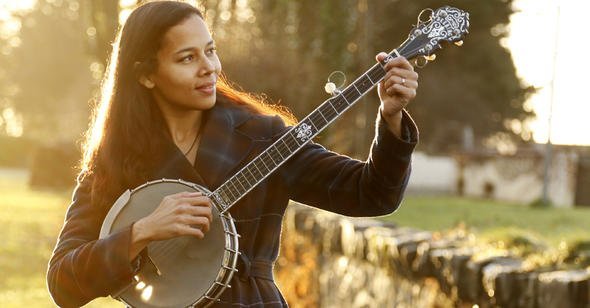 The Steve Martin Prize for Excellence in Banjo and Bluegrass provides the winner with an unrestricted cash prize of fifty-thousand dollars, as well as a bronze sculpture created specifically for the prize by noted artist Eric Fischl. Created to bring recognition to an individual or group for outstanding accomplishment in the field of five-string banjo or bluegrass music, the prize highlights the extraordinary musicianship of these artists and bluegrass music worldwide. The winner is determined by a board consisting of J.D Crowe, Pete Wernick, Tony Trischka, Anne Stringfield, Alison Brown, Neil V. Rosenberg, Béla Fleck, and Steve Martin. 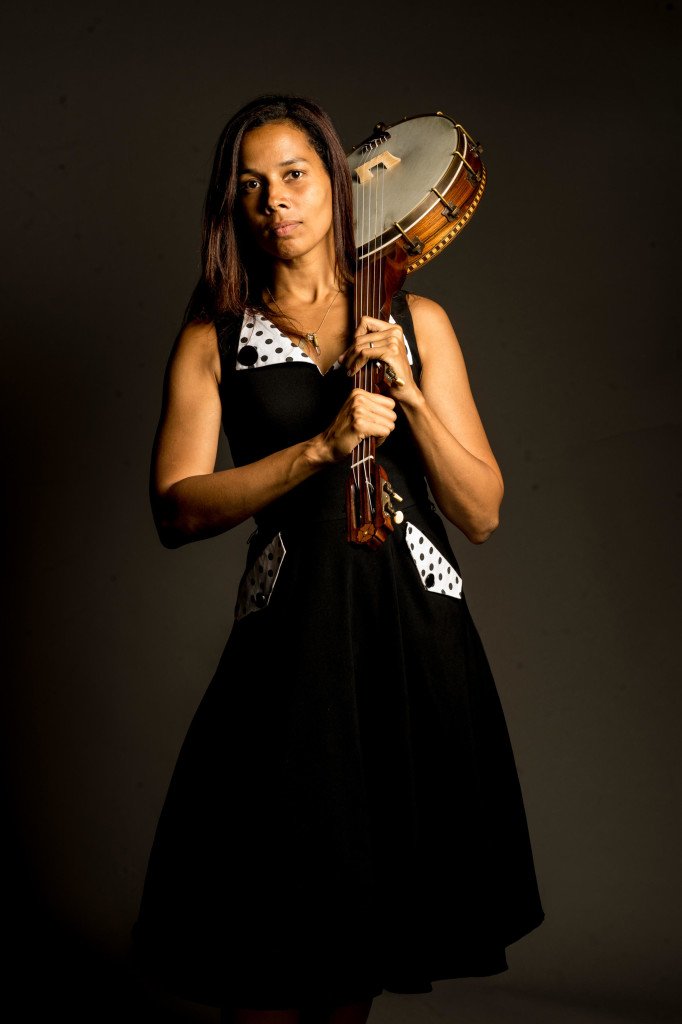 The award is given to a person or group who has given the board a fresh appreciation of this music, either through artistry, composition, innovation or preservation, and is deserving of a wider audience. Recipients must be a professional or semi-professional and should currently be active in their careers.
Check out her Bluegrass soul here: