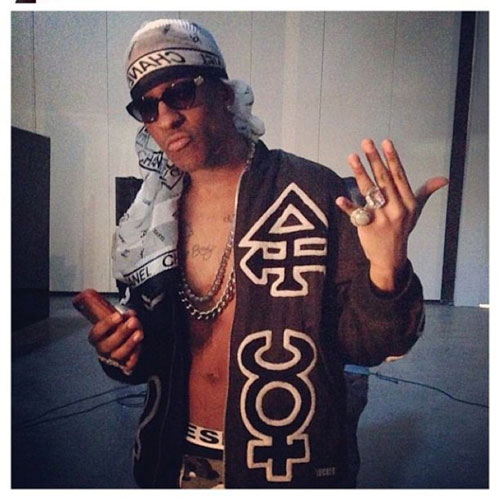 Hip-hop has a new super-villain. Mykki Blanco, an openly gay, cross-dressing rapper with an abrasive sexual persona and piercingly poignant flow, was never invited inside the Chapel of Rap, and he sure-as-hell wasn’t embraced. Blanco broke in and has set fire to the foundation while standing inside.

Launching an all out assault on macho-stereotypes, Mykki is challenging a cherished commandment in the new-school Rap Religion:

A sacrilege to some, Mykki Blanco brazenly bombards all the homophobes and mainstreamers in a genre that has long needed a makeover. The new generation has trashed the beloved temple, languidly pandering towards the lowest common denominators and streamlining a process that used to be defined by creative ingenuity.

Women attempting to play the man’s game have had to address their gender-flaws in creative ways.  After an early attempt at adopting a gangsta-girl persona, new-wave pop-rapper Nikki Minaj opted instead to embrace her womanhood by emphasizing her sexuality.

Mykki Blanco, a modern day rap revolutionary, addresses the hordes of homophobic hip-hop haters in his club-banging track, “Wavvy”; citing a reaction he has surely heard many times throughout his ascent:

This is not a novelty act; this dude/dudette is a legit talent and drops hard on the mic. If you are a true fan of hip-hop and music, you owe it to yourself to hear this.

Keep doing your thing, Mykki Blanco; we see you. 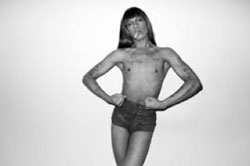 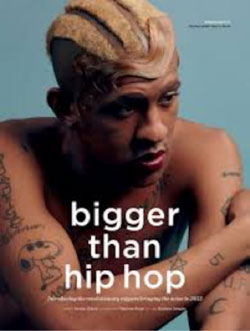 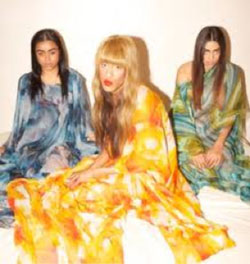