This 25 year old Canadian has been taking the music industry by storm. What’s up with Canadian Hip Hop Artists anyway (Drake)?

The Weekend whose real name is Abel Tesfaye has been praised by BET, Rolling Stone and SOurce magazine with MTV’s John Norris calling him “the best musical talent since Michael Jackson”. Whoa, slow your roll. The Weekend is great and everything but ….. as good as Michael Jackson? That remains to be seen. 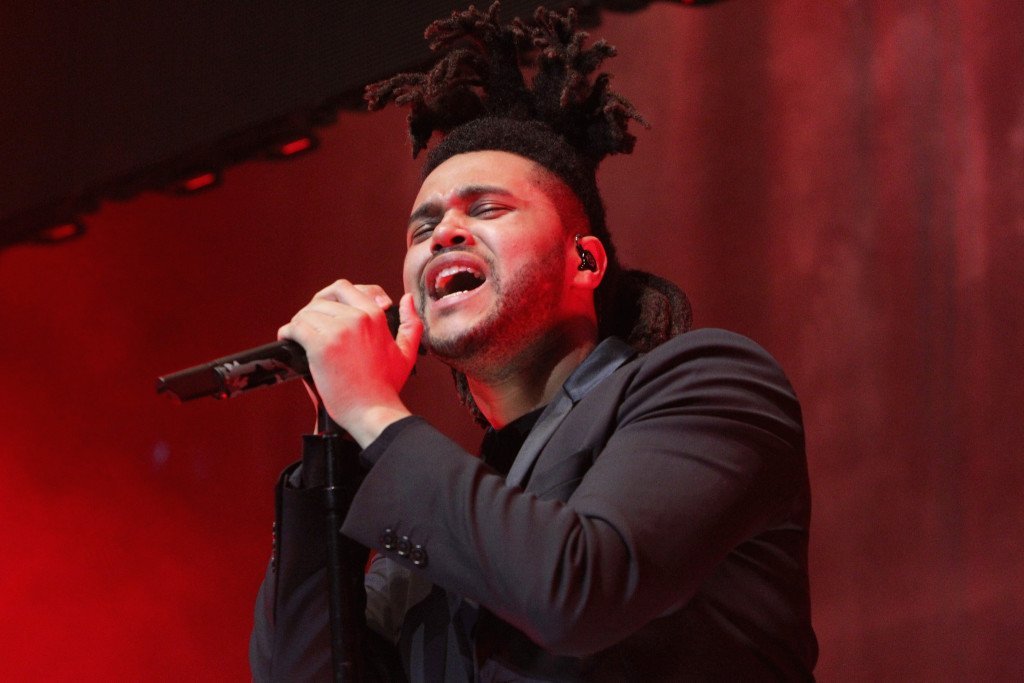 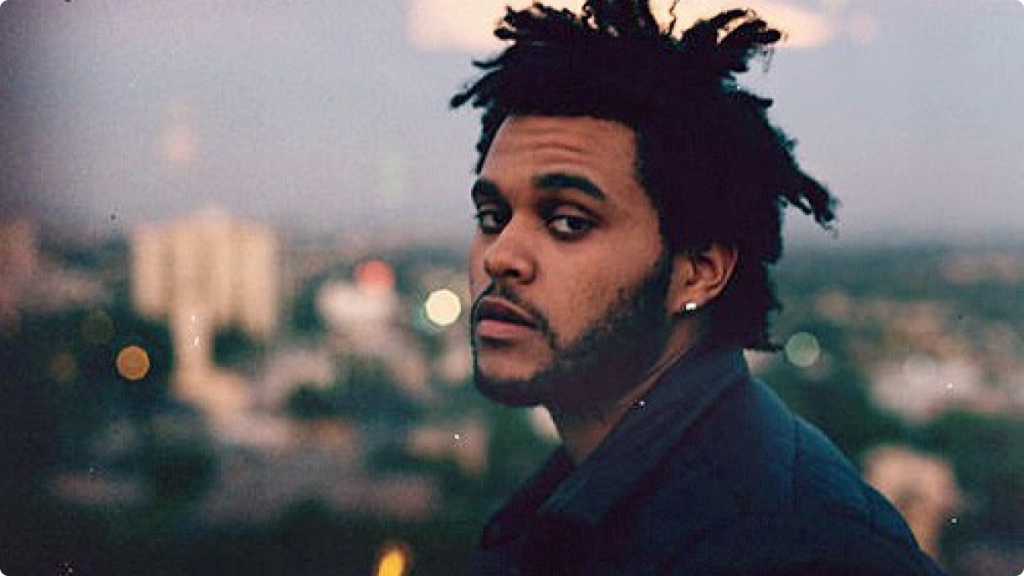 What we do know is that he is super hot right now. He mixes a hip-hop swagger with a new type of R&B vocal. He sites R.Kelly, Prince and Michael Jackson as main sources of inspirations.

His ballad “Earned It” became the song of the summer. It was an unlikely downtempo love song that grew into an anthem being played on almost every station.  Now he’s shown his range with the new pop hit “Cant Feel My Face”,  that is moving up the charts.

The Weekend is the artist to watch this year!