Yes Janet Is Back! 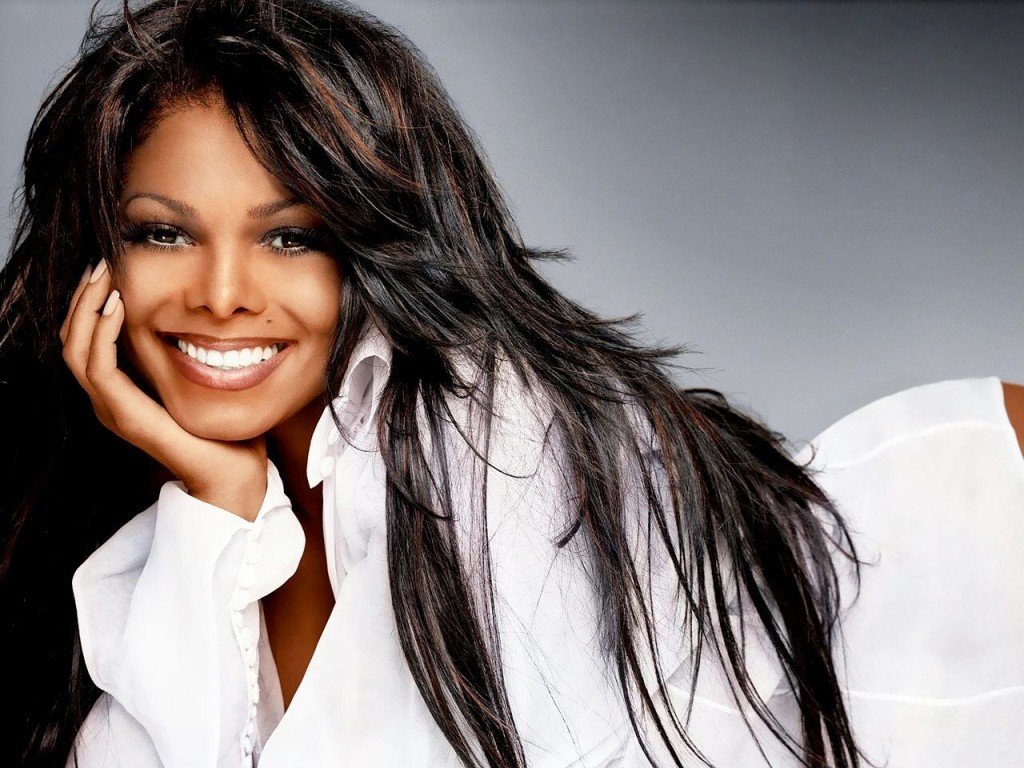 We looooove Janet Jackson. She represents everything good about the 80’s. Forget about the Super Bowl wardrobe malfunction 90’s. We love those awesome videos that she had and her music that was everything from pop, dance, electronic, to sexy soul grooves. Speaking of which she has a new album coming out and a new song that is super slow jam smooth, called No Sleep. The song was uploaded on Youtube a day ago and already had over a million listens. I guess we’re not the only ones ready for Ms. Jackson’s return.

She’s dedicated her album to her husband, Wissam Al Man, the younger Arab billionaire she married a few years ago. She’s been living with him in Qatar the richest country in the world per capita but also a strict Muslim country. You’ve got to wonder how she likes living there? 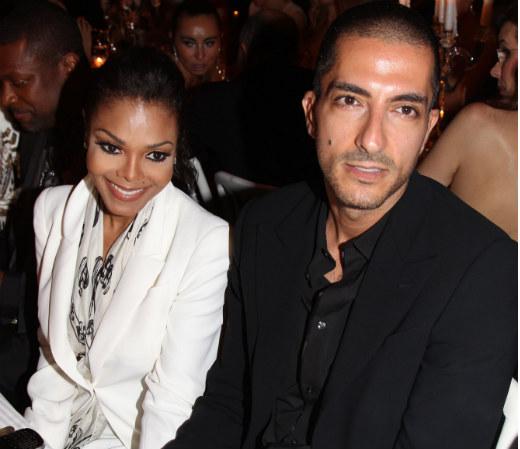 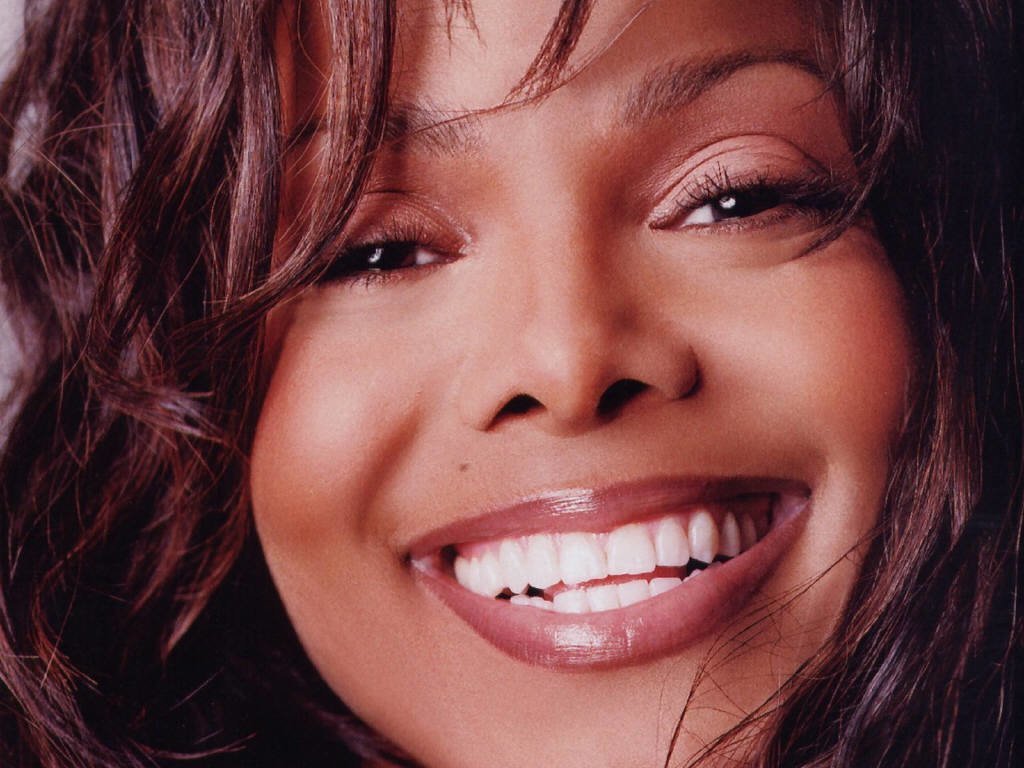 Anyway we guess life has been good because she still looks great.

Yes Janet Is Back!