“And That’s a Wrap: The Cannes Film Festival 2016” by Jennifer Niejadlik
The 69th Festival de Cannes wrapped Sunday, May 22, 2016 with the presiding President of the Jury Director George Miller announcing the grand prizes during the Awards Ceremony. The coveted Palme d’Or went to the film “I, Daniel Blake” Directed by Ken Loach. The story is of a middle aged carpenter who requires state welfare after injuring himself, and is joined by a single mother in a similar situation.
The previous ten days of the festival was a world wind of fitting in as much as I could in terms of networking and enjoying the glamorous side of the festival. I attended the Red Carpet for the French film “Ma Loute”, English title “Slack Bay”, Directed by Bruno Dumont. The film takes place in the summer of 1910 where several tourists have vanished while relaxing on the beautiful beaches of the Channel Coast. The film stars Juliette Binoche and is a “Laurel and Hardy” genre comedy.
Another night I was able to grace the Red Carpet; this time for the premiere of Director Steven Spielberg’s “The BFG”. This children’s story is about a girl named Sophie who encounters the Big Friendly Giant (BFG) who despite his intimidating appearance, he turns out to be a gentle soul. He is outcasted by the other giants because he refuses to eat little boys and girls. It was a real honor to be seated in the same theater as Director Steven Spielberg who is best known for one of my favorite childhood films, “ET. the Extra-Terrestrial” among so many other block buster dramatic and action films. 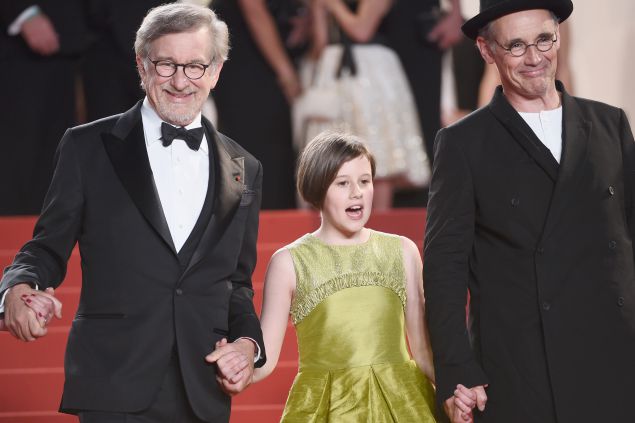 The Cannes Film Festival is about the films and the magic they create. Oui, oui, another night and another Red Carpet, this time for “Loving” directed by Jeff Nichols. This story is based on true events of an interracial couple living in Virginia in 1958. They are sent to prison for getting married. This emotional story was portrayed by actor Joel Edgerton and actress Ruth Negga. Another screening I was able to get my hands on a ticket was “The Neon Demon” Directed by Nicolas Winding Refn. The films stars Elle Fanning, Keanu Reeves and Jena Malone. This film was top on my list of “must see”. It is a story of a aspiring model who just arrives in Los Angles. She is devoured by a group of beauty obsessed women who literally want to eat her alive. The film is not for the faint hearted with its canibal and necrophila scenes.
George and Amal Clooney lit up the red carpet for the premiere of the out of competition film “Money Monster”. They walked arm and arm with co-star Julia Roberts and director Jody Foster.  Kendall Jenner and Petra Nemcova attended the premier of the film “From The Land Of The Moon starring Marion Cotillard. 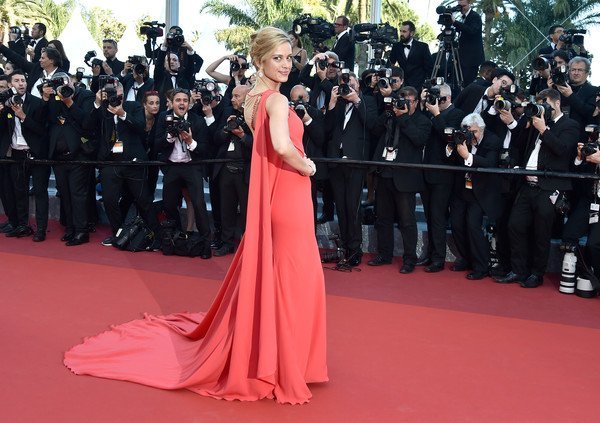 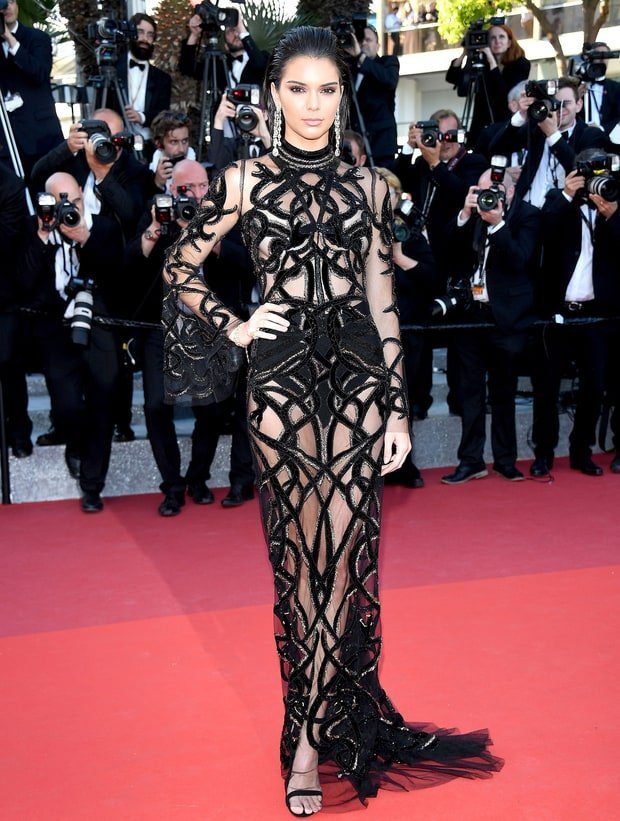 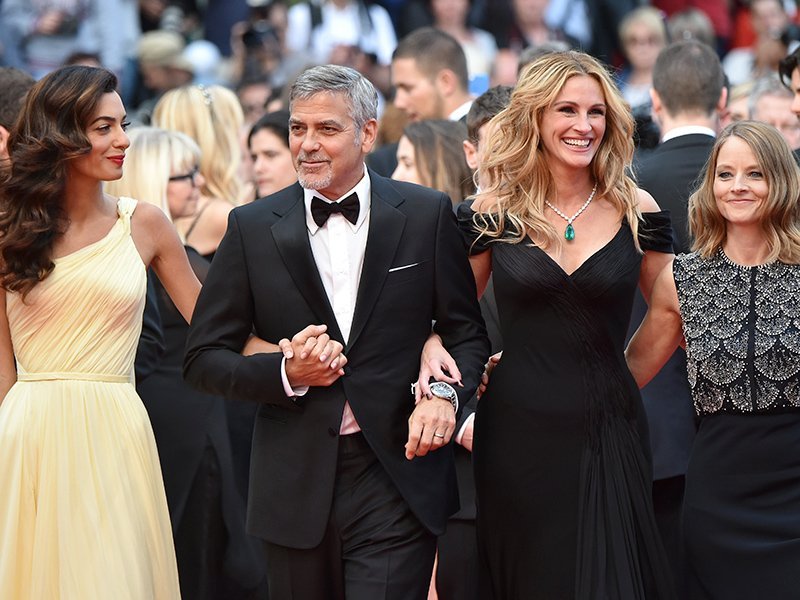