Yao Chen: Is She The Most Influential Woman In The World 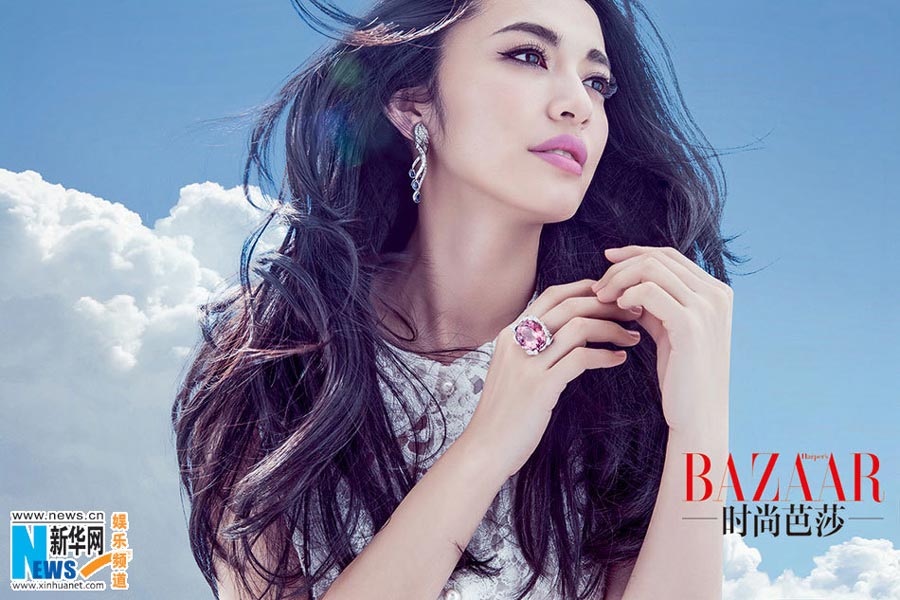 Ok you’ve probably never heard of this woman. Actually none of us in the office had heard of her until last week, but in China Yao Chen is a massive online star. She has 71 million followers on weibo. Weibo is China’s version of twitter. 71 million people is larger than the entire population of Britain. 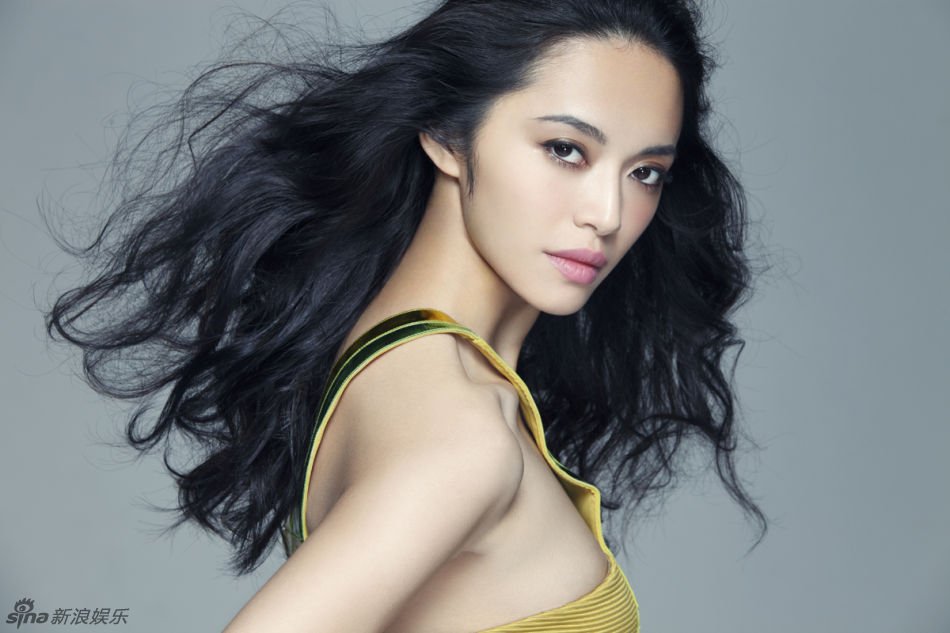 Her influence is vast. People there hang on her words daily. She has literally changed peoples lives while sitting at home clicking on a keyboard. Children’s operations have been paid for by donations from her weibo followers after she told people they should donate. Old ladies have put their entire life savings into causes that she supports. She even helped save someone that was politically condemned with her impassioned plea, no small feat in China where the government rules with an iron fist. 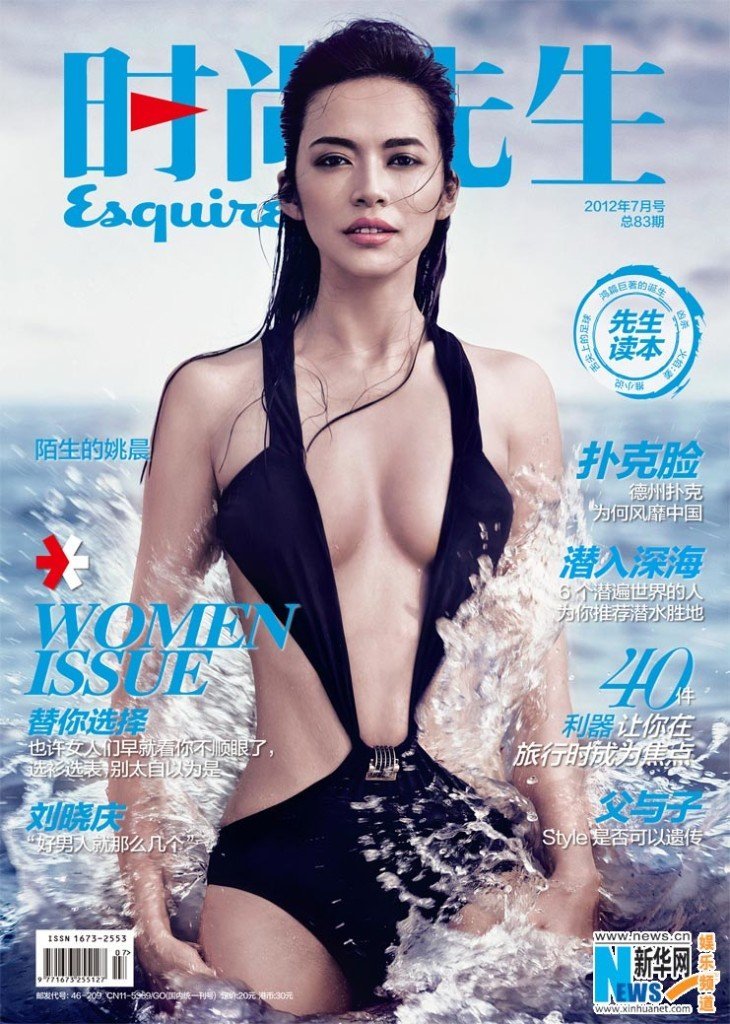 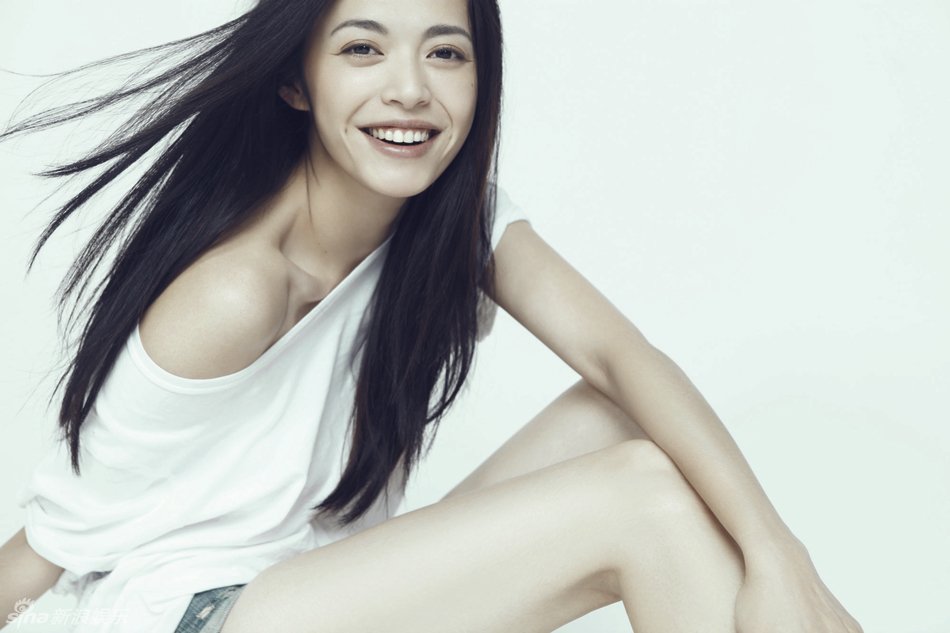 She is a popular girl next door type of actress and has collaborations with Chanel and Lanvin. But what’s most interesting is her international charity work with the UN. She is also a Christian, which is also barely legal in China and quotes the bible in her posts. Check out her cute little elf ears. 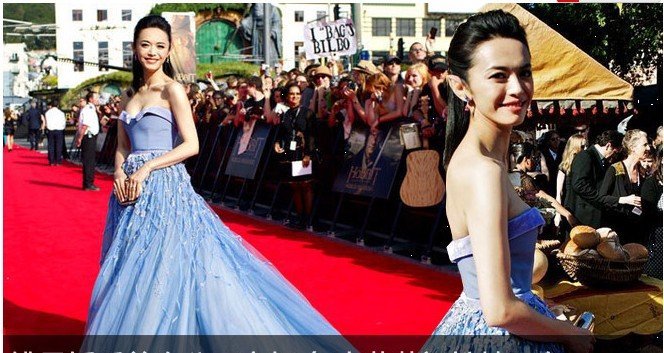 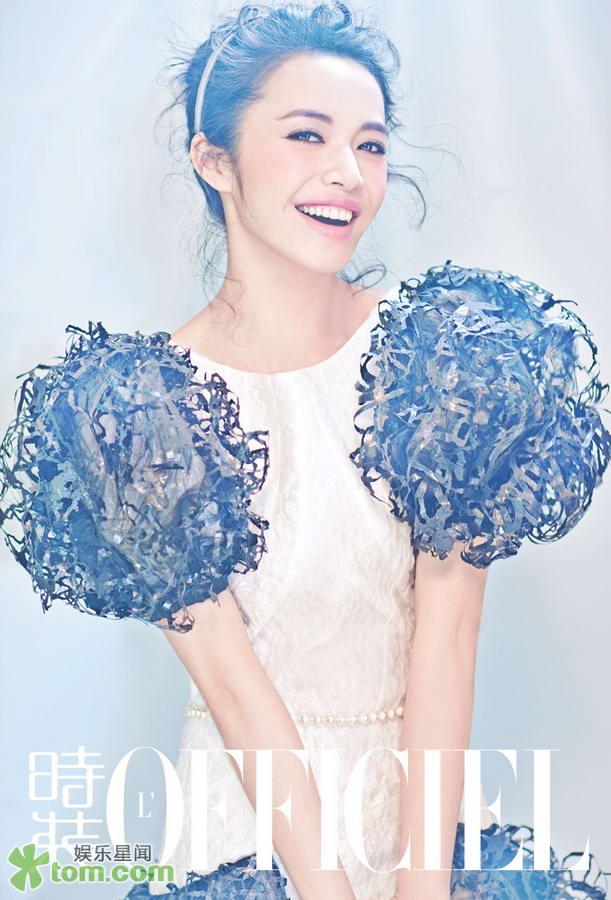