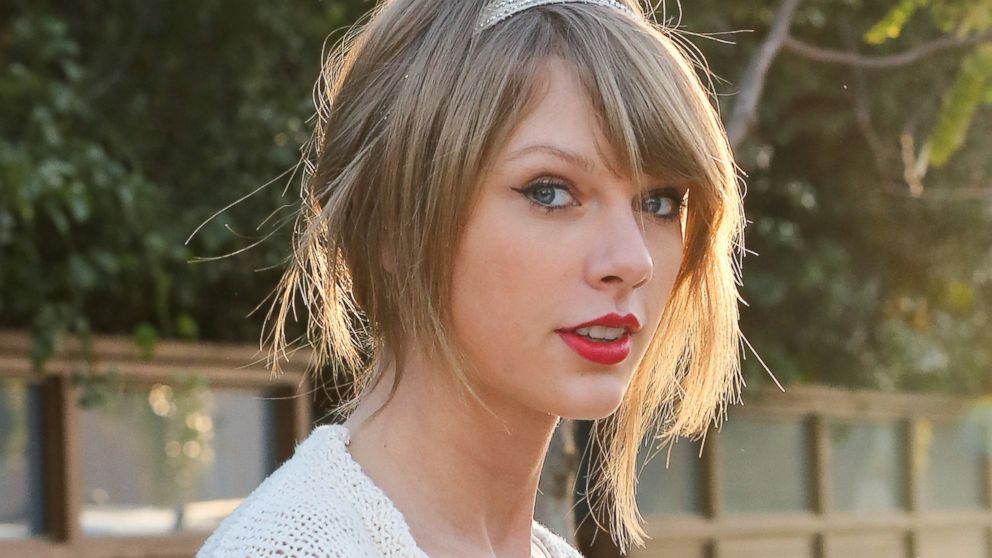 Taylor Swift is still taking over the world. First she took the spot of richest celebrity couple with her boyfriend earlier this year from Jay Z and Beyonce, then she beat down Apple streaming services, then she won a bunch of awards for this and that and she even managed to deflect a cat fight with Nicki Minaj.

She has lots of cool pics of herself and her model and celebrity friends and recently she posted a photo of herself modeling a sweater a fan kitted for her. The sweater was an exact replica of one of the Polaroid photos of Taylor included in the package for her “1989” album, right down to the handwritten caption. 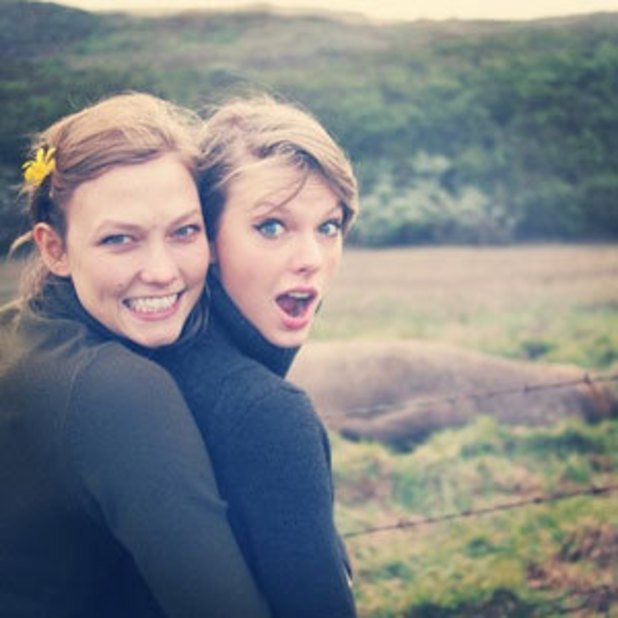 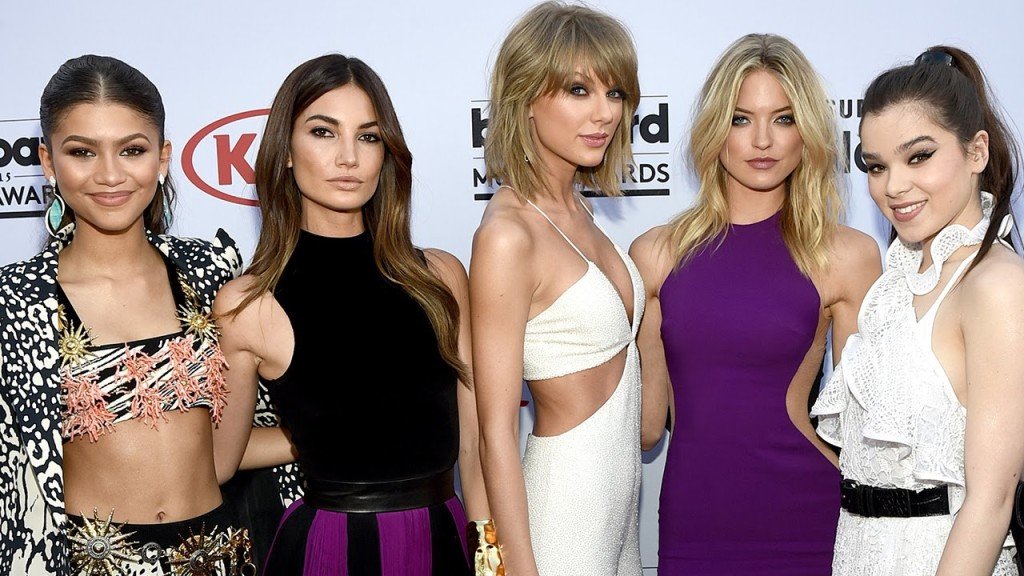 Swift uses her Instagram to support rising artists too. She posted a photo of the cover a new artists, and youtube star, Troye Sivan, who has over 3.4 million subscribers to his channel, and commented that she was a fan. And after that, she posted an adorable photo of herself with her cat Olivia Benson. 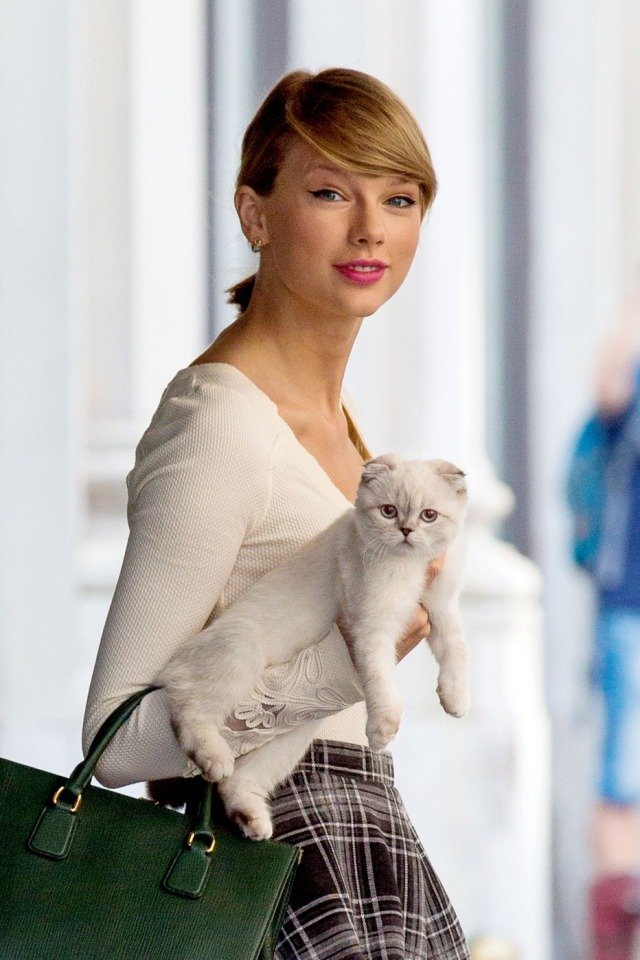 With a fan base and a social media reach that large there is no denying her cultural influence.