Toni Basil Is Still The Sh*t

In the feel good news of the day. Toni Basil rocks! No really. Toni Basil, the early ’80s cupid doll who had the hyped up cheer/song  “Mickey” is a serious role model for how to age spectacularly.  Her song  Micky was released in 1982. She turned 73 on September 22 and she released a video of herself dancing that is going viral, as it should. The video is of her free-styling at a 2016 dance workshop, and she is on fire!

People may not know much about her but she has been a singer/dancer/actress/choreographer/director legacy. Like Jennifer Lopez, Basil was a dancer who parlayed that into a musical career. But unlike J.Lo, she quickly went back to her former profession, retiring from record-making after her sophomore album stiffed in ’83.

”People think, ‘Well, she’s not around because she’s not in front of the camera.’ You’re not going to be that naïve, are you?” she complained to Entertainment Weekly in 1996, taking umbrage at the one-hit wonder slur. 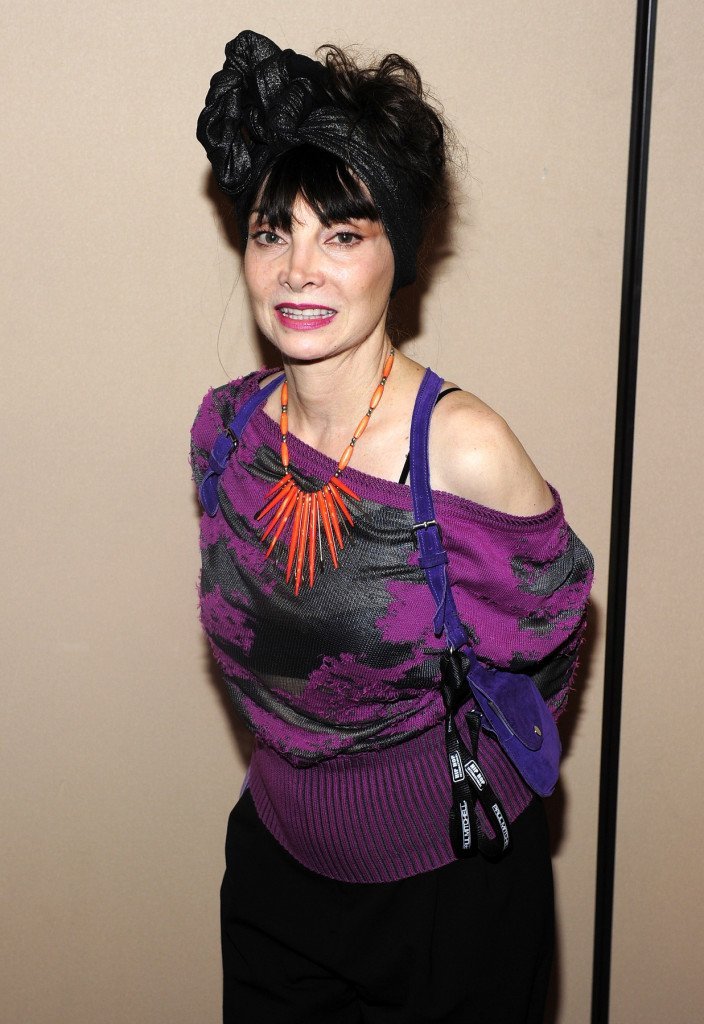 She’s worked with David Bowie, Elvis Presley, Talking Heads, the Monkees, Devo, Frank Sinatra, George Lucas, Jack Nicholson, Tom Hanks, Bette Midler, the Muppets, Matchbox Twenty, and even Suite Life-era Zack and Cody. One of her latest credits on IMDB had her choreographing an episode of RuPaul’s TV show… which is a long way from dancing next to Annette Funicello all the way back in 1964’s Pajama Party. Basil also notably danced for Bob Fosse in “Sweet Charity” musical production.

Can we get back to the fact that the woman is 73 years old and puts most people’s dancing to shame.

Are you ready? check out her eternal youth here: