Skip to content
Home » Ruby Rose The Next Big Thing

Ruby Rose The Next Big Thing

Ruby Rose is hot right now. Know for her androgynous looks and lifestyle, the model/ DJ / actress is the new it girl.

Since landing the gig on the hit TV show “Orange Is The New Black” she has been making waves, literally becoming an internet darling. She is kind of like a younger, more masculine Angelina Jolie. She’s making straight girls super bi-curious. There’s even “I’d go gay for Ruby Rose ” memes.

Rose is taking it all in stride saying “I think people are just saying that to be complimentary. I don’t think anyone’s doing it to be derogatory or to take away from what it really means to come out and identify as a different sexuality than what people will think you are,” Rose said. The actress also told us that the fact that people can express their sexual attractions on the Internet, playfully or genuinely, is proof of progress and growing acceptance. “Maybe 10 years ago, people would watch someone onscreen that they would be attracted to, but they wouldn’t be able to make a funny meme and say, ‘Oh my God, I’m gay!’ because that would be so frowned upon.”

At Planet Fashion, We love people expressing adoration for other people that defy social boundries and labels. It’s fantastic.

See some hot pics of Ruby Rose The Next Big Thing 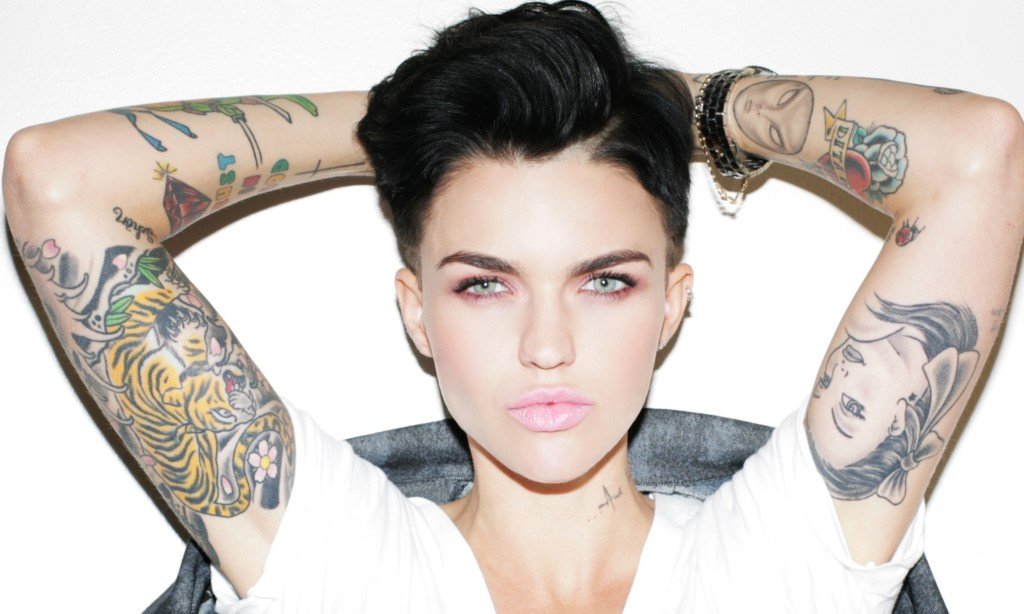 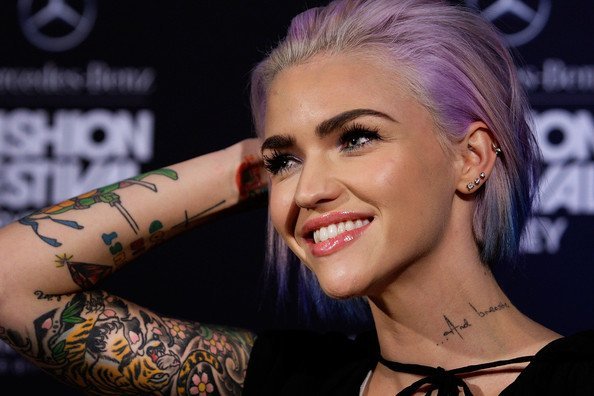 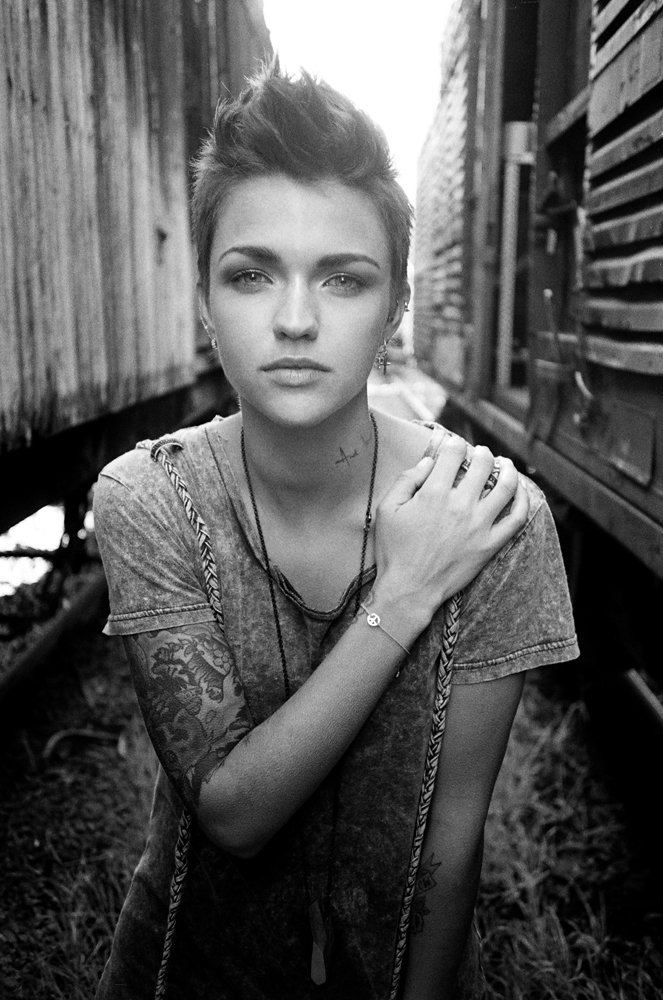 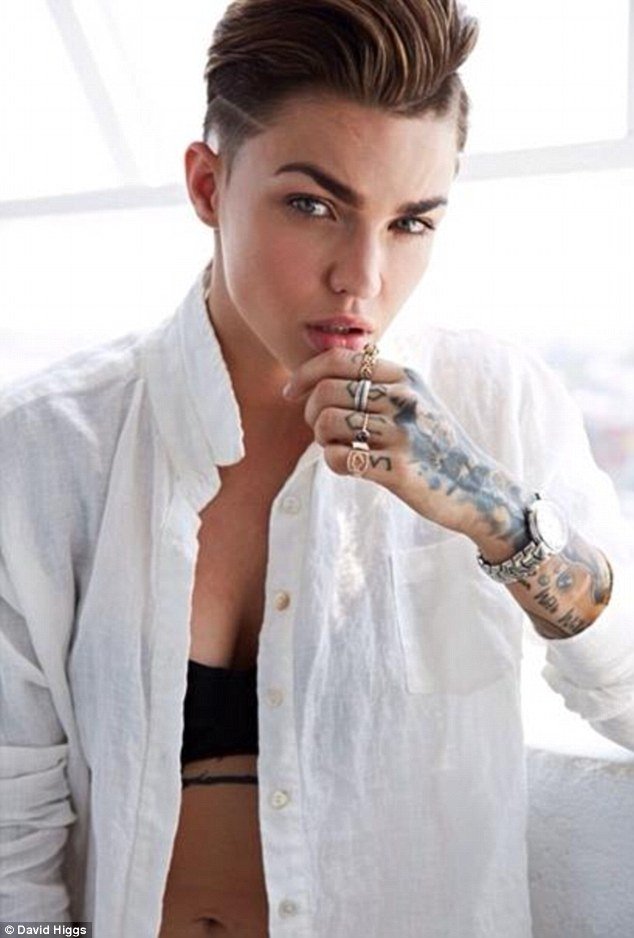